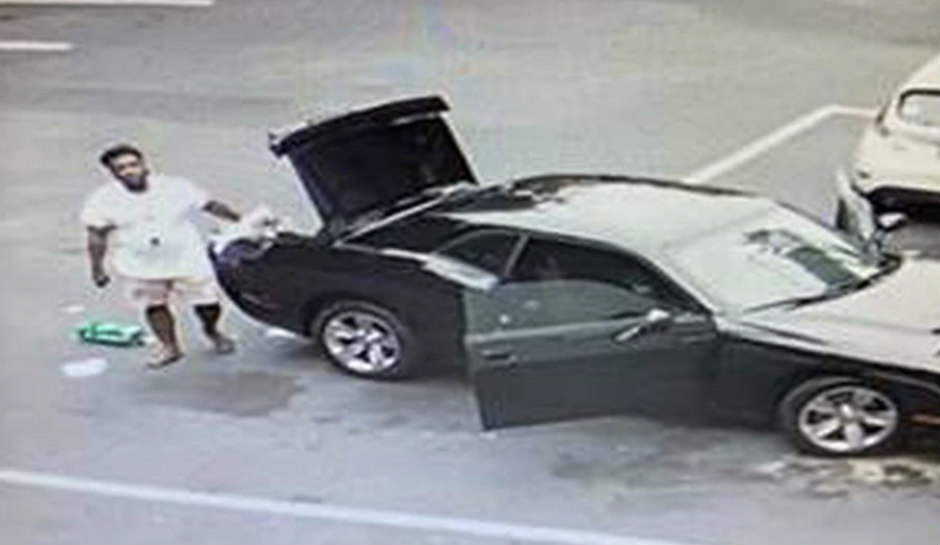 Georgia authorities are searching for a man accused of his girlfriend’s body in a Buford neighborhood.

AJC reports that the incident 20-year-old Shakeya Smith’s body was located on a road close to Roxwood Park Drive and Woodward Mill Road at around 5 a.m. Saturday morning. Neighbors heard gunshots shortly before her body was found.

According to Gwinnett Police Master Officer Jacob Albright, “visible injuries and bleeding” were found on the victim.

“I don’t know that any visible bullet wounds were observed. All I know is that there were visible injuries and bleeding.”

Update: Active warrants have been obtained in this case against Moses Dyl for Felony Murder and Aggravated assault. He remains at large. Click here for more information:https://t.co/8ThjGE69Lo https://t.co/l1t4WGPSrR pic.twitter.com/7Cm2qT8yM2

According to authorities, Dyl was last seen in the Lithonia area. He’s considered armed and dangerous.