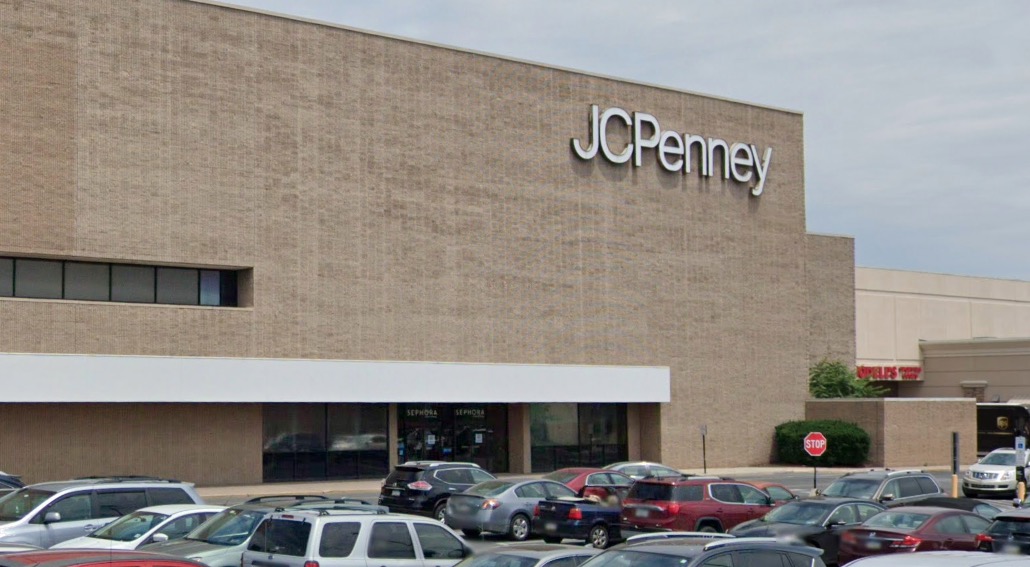 SEE IT: Police swarm Pennsylvania mall after shots ring out

The largest shopping mall in Pennsylvania’s Lehigh Valley was evacuated late Saturday afternoon after shots were fired inside shortly before 5 p.m.

The initial 911 call said the shots were fired inside a JC Penney store at the Lehigh Valley Mall in Whitehall. Three hours later, Whitehall Township Police Chief Michael Marks said shots were fired near Modell’s Sporting Goods on the lower level, but that police found no one injured, the Morning Call reported.

There were shots fired inside the Lehigh Valley Mall. At this time we don't have any victims. Officers are searching the entire mall. No further info at this time.

A video shot inside the mall showed police officers with long guns carefully searching the mall, going from store to store to help customers and employees leave the building.

Dispatchers said no wounded had been found, but nearby hospitals were put on alert.

I had cut out the initial part, here it is in full. This was 6-7 minutes after the shots were fired and people started flooding away from this direction. Go ahead and use it, i am not available for a phone call right now. pic.twitter.com/UwufFKxCMS

“It was crazy, it was like a stampede,” Jason Malik, who said that he and his girlfriend were locked down for about 45 minutes in a Country Memory store, told Lehigh Valley Live. They were led out at about 5:45 p.m., he said.

“Everyone on all levels started running,” Anjelica Williams, who works at the Cinnabon on the lower level, told Morning Call. “It was a massive horde.”

“I will never forget the second of silence that happened after the shots, as we processed what we heard,” Ashley Giammona said. “Then everyone started screaming. My husband slid behind a jewelry display in middle of mall and I army-crawled to him.”