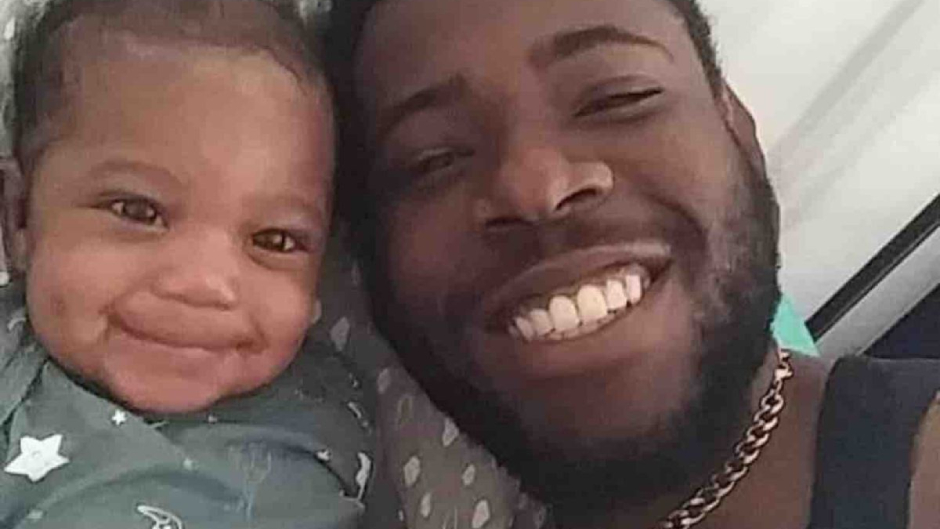 VIDEO: Dad of toddler killed by stray bullet begs for end of gun violence: ‘I was living a nightmare’

A New York father is speaking out months after a stray bullet reportedly claimed the life of his 1-year-old son.

On Monday, New York police Chief Jeffrey Maddrey tweeted a minute-long video featuring Davell Gardner, whose son, Davell Jr., was fatally shot in the stomach in July as he attended a barbeque. The New York Post reported that least one suspected gang member is believed to have been involved in the deadly incident, which occurred in Brooklyn.

“I was in a dark place,” Gardner says, recalling how he felt after his son died.

1-year-old Davell Gardner Junior's shooting death devasted our city and now his father is breaking his silence with a message he wants you to hear. #WeRemember @NYPDnews pic.twitter.com/AA6TKFWlFH

Gardner says amid tears, “I lost my firstborn, my baby boy.”

According to the New York Post, the father’s public plea comes amid a spike in murders and shootings in New York City. The increase reportedly correlates with a rise in gang-related violence.

So far, nobody has been criminally charged in connection with Davell Jr.’s shooting death.

“I had to bury my son. There’s a lot of parents out there [who] have to bury their kids. Help make a change.’’