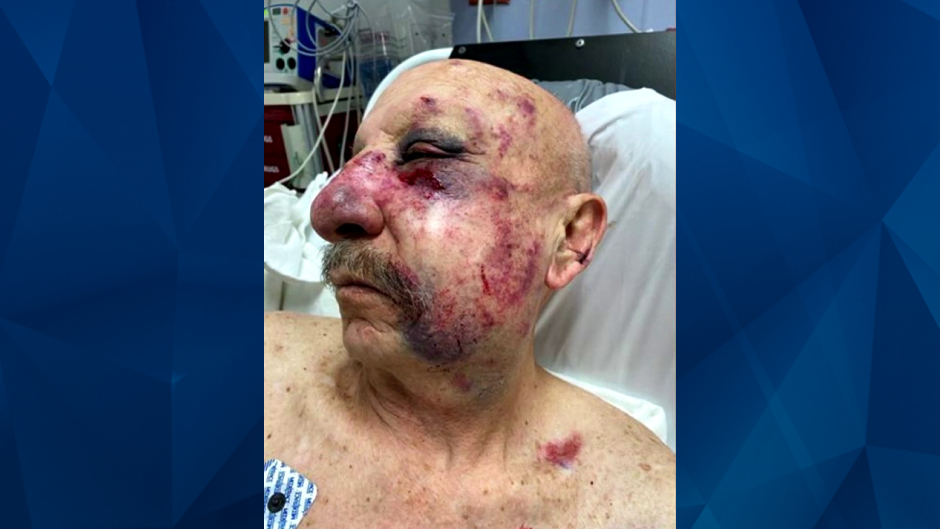 A Florida man was arrested Monday, a day after he allegedly assaulted an elderly train rider in what police have described as an unprovoked attack.

Robert Ribbs, 62, was charged with aggravated battery, battery with great bodily harm, battery on a person 65 years of age or older, strong-arm robbery, cocaine possession, and drug paraphernalia possession in connection with Sunday’s incident involving Eduardo Fernández, 73, on Miami’s Metromover. Ribbs broke Fernández’s cheekbone, jaw, and orbital bones and stole $30 during the attack, according to the Miami Herald.

Fernández’s son told WPLG that his elderly father was on his way to his job as a valet parker when he boarded the Metromover at the Government Center Station before dawn. The train was reportedly headed to the Omni Terminal.

The recent brutal attacks on our Metrorail/Metromover system, although unrelated, are deeply concerning. While I’m relieved that the first case resulted in an arrest, we still need to identify the attacker in the second case. Please take a moment to review (1/3)… pic.twitter.com/aivaQG9DSn

Ribbs, who is reportedly homeless, allegedly told the arresting officer that he battered Fernández because he called him a racial epithet. However, police have called Sunday’s incident unprovoked, according to WTVJ.

“The family wants to use this lawsuit as a vehicle to promote safety,” Attorney Alan Goldfarb said Wednesday.

“They had an opportunity to intervene and increase security and improve what they were doing, because of the three assaults that had occurred.”

Reports indicated that Fernández is scheduled to undergo surgery Friday. He is expected to remain hospitalized for the next two weeks.

Fernández’s attack was the second assault that has occurred on a Metromover in September. WSVN reported that Miami police and the transit company said they increased security at all stations following Sunday’s incident.