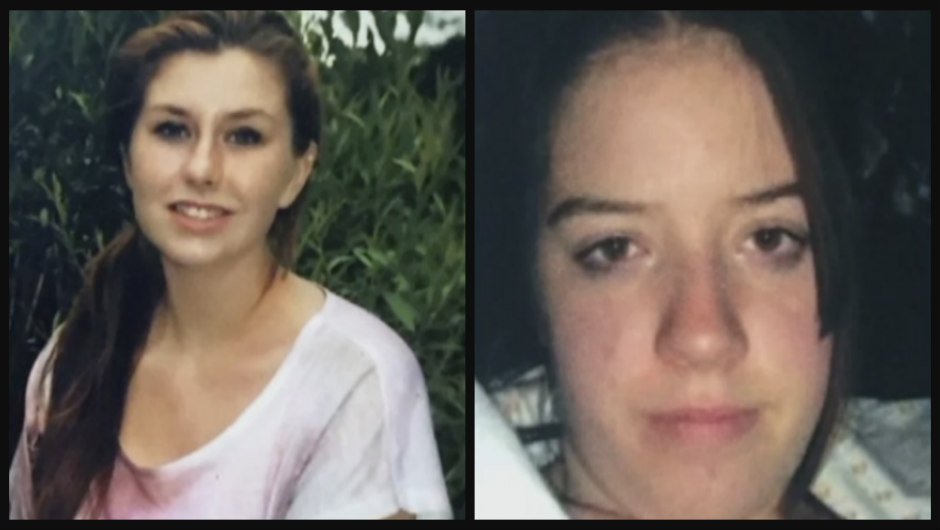 The trial for a Canadian man accused of killing two teen girls started Monday, where gruesome details were laid out regarding the discovery of one of the victims.

CV New reports that during opening statements in an Oshawa, Ontario, courtroom, Crown attorney Bryan Guertin detailed how authorities discovered human flesh at the suspect’s home and how it led them to two different victims.

In December 2017, the first-floor tenants of an apartment building 47-year-old Adam Strong lived in contacted plumbers after the pipes kept clogging. As the workers were unblocking the drains, they discovered a “fleshy-like substance,” and unsure of what they had found, contacted police for assistance.

Police Constable Kevin Park arrived at the Oshawa apartment and looked at the contents the plumbers had placed in a bag. Park, too, wasn’t sure at first what he was looking at.

“I’d never seen anything like this before so I wasn’t sure.”

'You got me … it's a body': Adam Strong's alleged admission highlighted as Oshawa murder trial begins https://t.co/KIxWnwBszU

Park testified that along with four officers, he walked to a basement apartment, where Strong lived, and knocked on the door. When Strong answered, authorities asked him what he had been flushing down the toilet. Park testified that Strong immediately confessed.

“OK, you got me, the gig’s up, it’s a body,” Strong allegedly told authorities. “If you want to recover the rest of her, it’s in my freezer.”

Authorities arrested Strong and charged him with the murder of 18-year-old Rori Hache (pictured left), who had vanished months earlier.

Guertin testified that on September 11, 2017, fishermen discovered a torso in the Oshawa Harbour, which turned out to be Hache. At the time, authorities didn’t have Strong listed as a suspect or a person of interest, Durham Region reports.

Investigators later obtained Strong’s cellphone, which showed data that placed him at Oshawa Harbour on September 4. When authorities searched a freezer in Strong’s bedroom in December, they found the rest of the victim’s body, along with bloodstains on his walls and ceiling.

It was later concluded that Strong’s semen was present on the victim’s body. A medical examiner reportedly said Hache had skull fractures and multiple injuries.

While analyzing evidence, investigators found a hunting knife that had the DNA of another missing girl, Kandis Fitzpatrick (pictured right), 19, on it. Fitzpatrick disappeared in 2008 and her body has not yet been found, but investigators also found the teen’s blood in Strong’s freezer and in his bedroom.

“Both girls were vulnerable, were essentially homeless with no fixed address. Both girls suffered from drug issues and sometimes worked in the sex trade to help fund their drug habit.”

Outside of the courtroom, Hache’s aunt told the outlet that her niece was pregnant at the time of her disappearance, but also suffered from a crystal meth addiction.

Five additional victims are expected to testify against Strong. He has pleaded not guilty to both murders, despite the previously alleged confession regarding Hache.