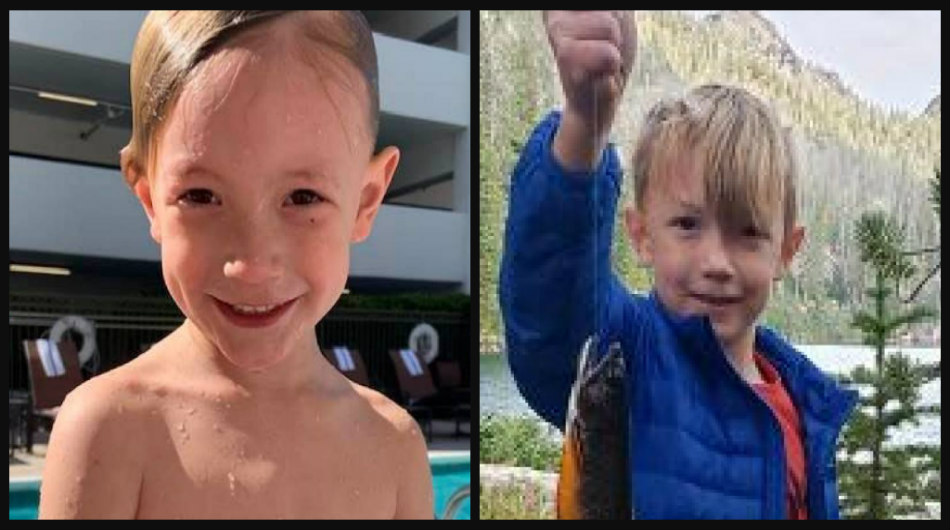 A Utah grandmother is behind bars as police continue to search for a 6-year-old boy reportedly taken by his mother.

As CrimeOnline previously reported, Terran “TB” Alexander Butler and his mother, 43-year-old Emily Jolley, disappeared from Salt Lake City on Saturday. According to police, Jolley abducted her son during a supervised visit and could be headed to Washington.

Fox 13 reports that Jolley’s mother, Larain Latter Jolley, who was assigned to supervise the visit between her daughter and grandson, told the boy’s father, Timothy Butler, that the U.S. Marshals already picked TB up and that Butler had a warrant for his arrest.

Butler called authorities and reported that TB had been kidnapped. When officers with the Unified Police Department arrived at Larain Jolley’s home, she slid paperwork to the officers from the mail slot in her door. The paperwork, according to the outlet, addressed to Timothy Butler “from the Supreme Court of the Utah Common Law Constitutional Court.”

#MISSING ALERT!
Terran was last seen on September 26, 2020 in Salt Lake City, #Utah. He may be in the company of Emily Jolley. They may be traveling in a 2008 blue Toyota Prius with Utah license plate number E847GT.https://t.co/unEQH7756m pic.twitter.com/yocW5jI4TU

After Larain Jolley declined to let officers search her home, they obtained a search warrant and confiscated the woman’s cellphone. Authorities then read messages between Emily Jolley, Larain, and someone named Stephanie Barber.

A care supervisor told police that she saw Emily previously give her mother the same documents that Larain handed over to Timothy Butler when he arrived at the home. Emily also allegedly told her son that he could stay with her always now because his father was going to jail.

During questioning, Larain refused to cooperate. She was arrested and booked on felony suspicion of obstruction of justice.

TB is described as a white male who stands four feet tall and weighs around 40 pounds. He has blonde hair, blue eyes and was last seen wearing a green t-shirt with blue sleeves, blue shorts, and hiking boots.

Anyone with information is urged to call 911. Check back for updates.