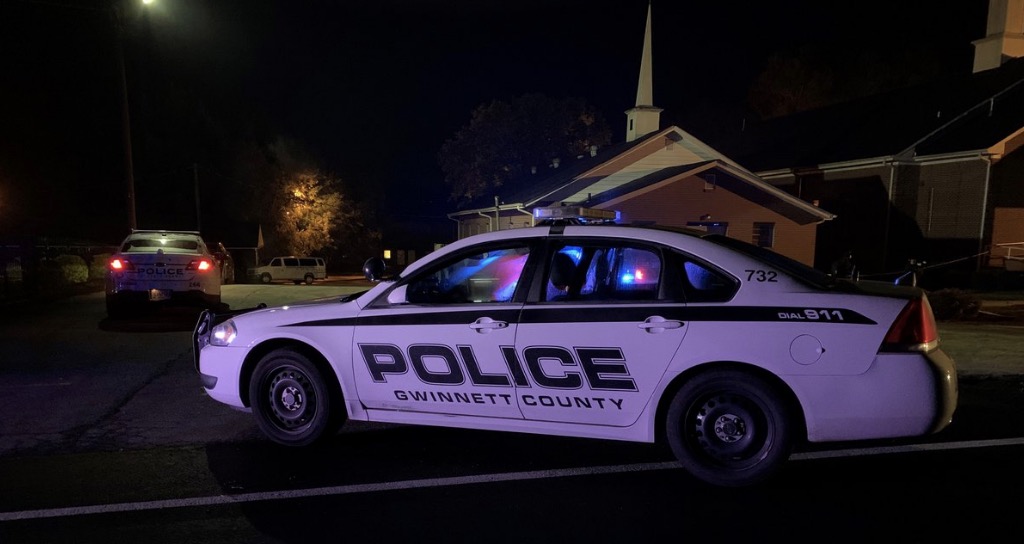 Officers called to a report of shots fired in Dacula, Georgia, early Wednesday found a woman fatally shot in a car in front of a church, according to the Atlanta Journal-Constitution.

The woman’s car was stopped at the entrance to Christ the King Church, across the street from the address where the officers were responding.

Gwinnett County Police Cpl. Collin Flynn said officers arrived at the scene at about 3 a.m., and that investigators were working to identify the woman and interview witnesses.

GCPD is investigating a homicide on the 200 block of Rabbit Hill Road in Dacula. A female was located in a vehicle near a residence with at least one gunshot wound. That female died at the scene. For more information click here: https://t.co/OnB8eyfLNw pic.twitter.com/SPzKhuFucF

Flynn said there were people inside the home when officers arrived, and they were being interviewed.