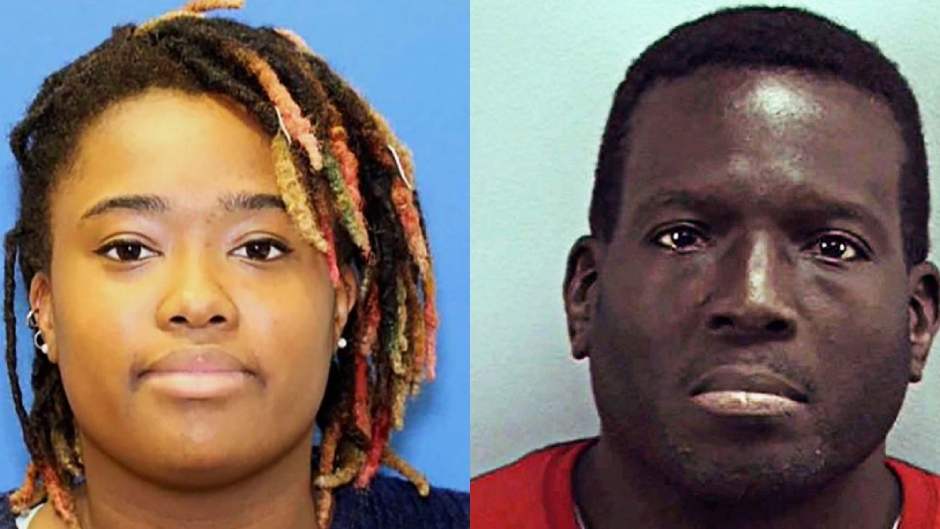 A federal judge in Virginia ruled Tuesday that the suspect charged with abducting and killing a woman in September 2017 is not competent to stand trial.

U.S. District Court Judge Raymond A. Jackson for the Eastern District of Virginia also concluded that Eric Brown’s competency cannot be restored. Prosecutors will likely request that Brown, 46, is involuntarily committed to a mental health facility, according to the Virginian Pilot.

Brown allegedly abducted Ashanti Billie, 19, from the Joint Expeditionary Base Little Creek-Fort Story on September 18, 2017 — 12 days before her body was discovered behind a church in Charlotte, North Carolina. Billie worked at a Blimpie’s on the base, and Brown reportedly came in every day.

The indictment against Eric Brown remains in effect. We can't proceed w/ trial as he's not competent due to mental illness. We will seek to have him committed to GOV facility. If he becomes competent in future, we intend to proceed with his prosecution. https://t.co/K4tyfLEIh7

In Virginia, Brown is facing federal charges of kidnapping resulting in death, assault, theft, intent to commit aggravated sexual abuse, and stalking. He was charged with murder, a state charge, in North Carolina.

WVEC reported that Brown was diagnosed with schizophrenia. He was being involuntarily medicated at a mental health facility in North Carolina following his arrest in November 2017. In December 2019, a federal judge ruled he couldn’t be forcibly medicated until a court determines his competency.

“Government doctors finally admitted in internal medical records that this multi-drug regimen is not likely to restore Mr. Brown, and that — in fact — nothing is,” court documents said.

According to court records, Brown retired from the Navy in 2011 after serving 21 years as an information systems technician. The Pilot reported that his first psychotic episode occurred 20 years earlier while he still in the Navy. At the time, he was hospitalized and diagnosed with schizophrenia.

Tuesday’s ruling does not dismiss the charges against Brown. The U.S. Attorney’s Office of the Eastern District of Virginia said in a statement that they will prosecute Brown if he becomes competent.