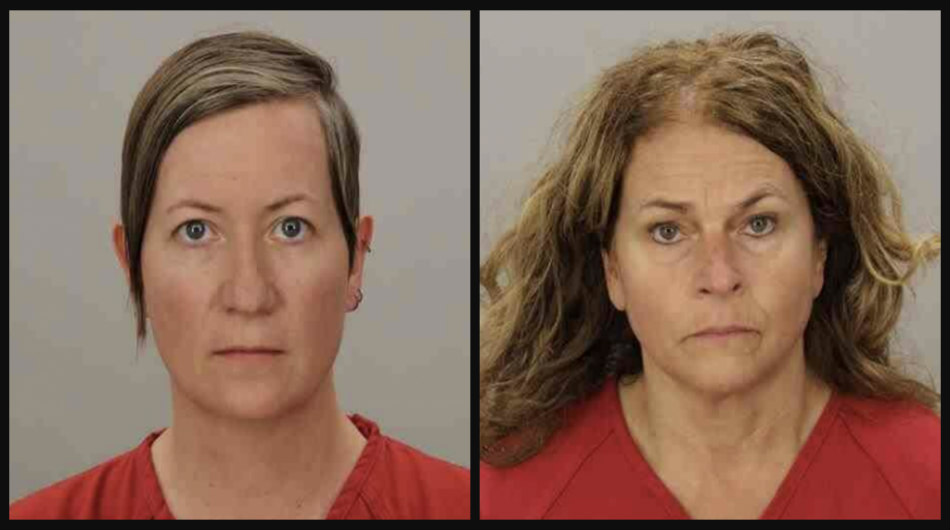 A 6-year-old child abducted in Utah last month has been located safely in Oregon, according to the Unified Police Department.

As CrimeOnline previously reported, 6-year-old Terran Butler and his mother, 43-year-old Emily Jolley, disappeared from Salt Lake City on September 26. According to police, Jolley abducted her son during a supervised visit.

According to UPD Sgt. Melody Cutler, Jolley and her son were spotted in Oregon and within hours, police found the child safely in a home on Broadway Street in North Bend. Jolley’s friend, Bonnie Jackson, was also arrested in connection with the kidnapping.

“Through investigative measures, detectives from the Unified Police Department were able to provide potential locations of the suspects with whom the child was presumed to be,” CCSO said.

Press Release: Abduction and Kidnapping of a Minor Child and taking him across state lines from the State of Utah (Federal Charge), Custodial Interference 3rd Degree (State of Utah Charge). pic.twitter.com/ypqWC6gOHH

“Jolley and Jackson were arrested and transported to the Coos County Jail alleging the federal crime of Abduction and Kidnapping of a Minor and Taking him Across State Lines from the State of Utah and the Utah State crime of Custodial Interference 3rd Degree,” the sheriff’s office said.

The boy has been returned to his father, Timothy Butler, who told CBS 2 that he was never married to Jolley, and went through years of custody battles. The court previously gave him full custody of their son after Jolley allegedly made up a false story that Butler abused the boy. She’s also accused of coaching Terran on what to say to police.