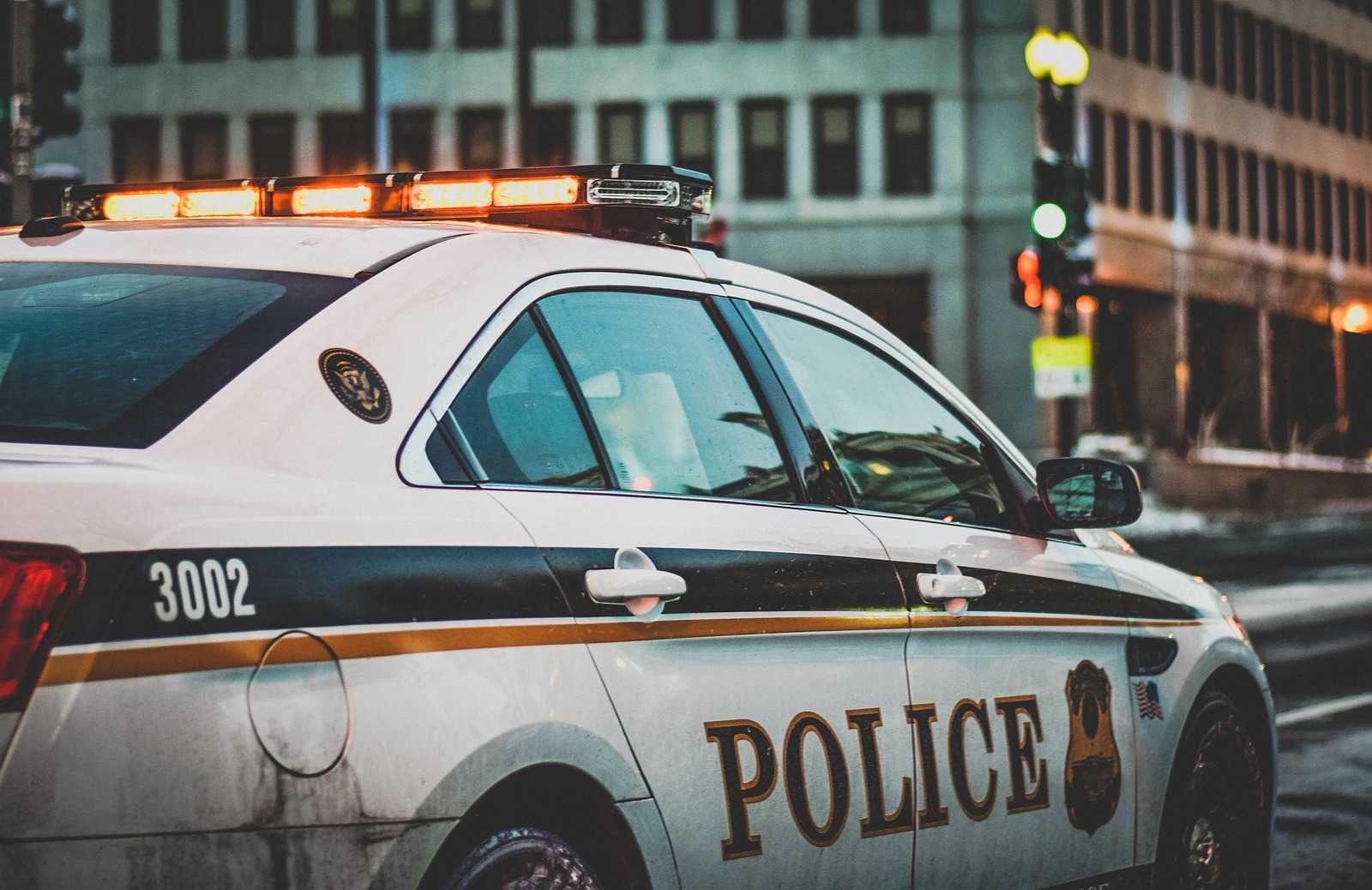 Michigan State Police tweeted Wednesday that Operation MISafeKid II focused on missing children in Wayne, Oakland, and Macomb Counties. They noted that two of the children rescued — a 9-year-old runaway in the foster system and two teen girls — may be the victims of sex trafficking.

The children authorities suspect were involved in sex trafficking were referred to the South East Michigan Trafficking and Exploitation Crimes Task Force.

State police tweeted, “Michigan currently has 4,016 missing person entries in the data base with 974 of those under the age of 18.”

On 9/23 the Metro North and South posts assisted by the Special Investigation Division Fraud Unit conducted Operation MISafeKid II as part of the Second District strategic vision to prioritize at risk youth and missing children. In the district. pic.twitter.com/8J0lxr0WL5