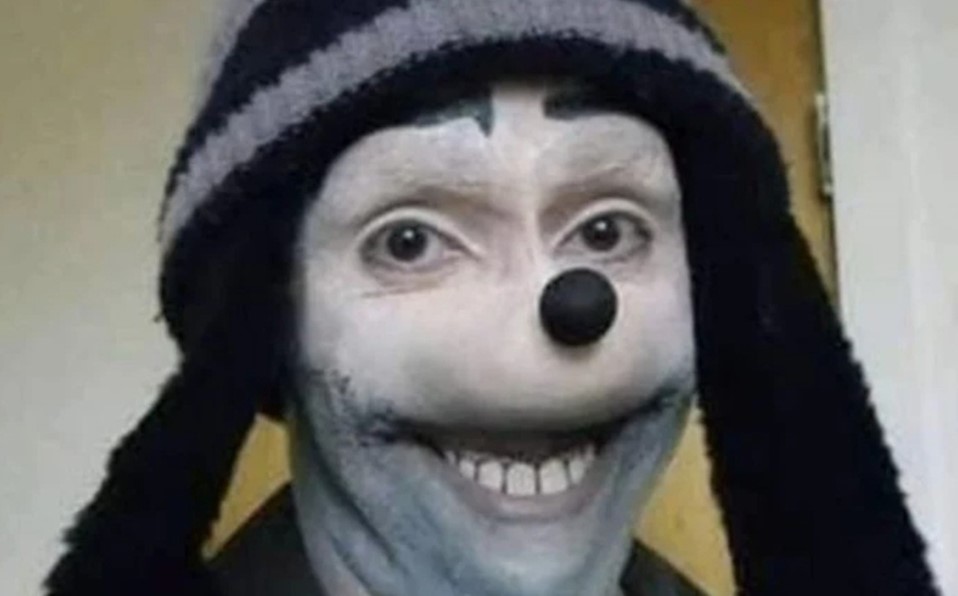 Authorities are investigating whether the apparent suicide of an 11-year-old boy is connected to a distributing game making waves across social media, news.com.au reports.

The child jumped from his balcony in Naples, Italy, around 1 a.m. Tuesday, according to the Italian newswire ANSA. He left a note to his parents that read: “I love you mom and dad. Now I have to follow the man in the black hood. I have no more time. Forgive me,” according to news.com.au, citing local reports.

Investigators are assessing whether the boy’s note is a reference to the online persona “Jonathan Galindo,” a fictional character who reportedly asks kids to complete various tasks that ultimately end in their suicide.
By all accounts the boy seemed happy and well, ANSA reports.

It is not clear who might have contacted the boy, but the creator of the character, a special effects producer, has said he has no involvement in the online game. The character’s creator is believed to have written a Twitter post in July that said he made the figure for his “own weird amusement, not for some modern-day thrillseeker looking to scare and bully people.”

The tasks that targeted kids might be asked to perform become increasingly dangerous, starting with activities like watching a horror film and escalating to self-harm and suicide, according to the New York Post.

The game has similarities to the so-called blue whale challenge, which spread around the world in 2016 from Russia, in which kids were asked to do 50 tasks in 50 days, with the last task being suicide. At least 130 suicides may be linked to the blue whale challenge globally, news.com.au reports.

A Texas boy killed himself in 2017, hanging himself in his closet and broadcasting his death via his phone, which was propped using a shoe. His family believes it was connected to the blue whale challenge.

In 2018, another macabre game emerged called the Momo challenge in which threats were sent to children demanding that they commit suicide.