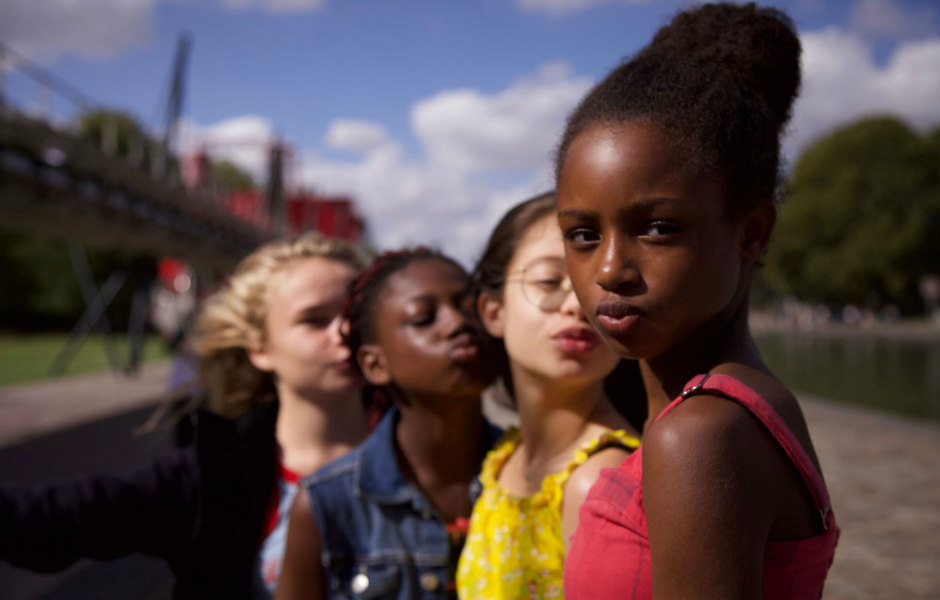 Netflix has been indicted on a criminal charge in Texas, that alleges the streaming service promoted the film “Cuties,” which has “lewd visual material” of a child.

According to FOX News, a grand jury in Tyler County, Texas, found probable cause to indict Netflix after it refused to take down the film from its successful subscription-based site.

“[The film] depicts the lewd exhibition of the genitals or pubic area of a clothed or partially clothed child who was younger than 18 years of age at the time the visual material was created, which appeals to the prurient interest in sex, and has no serious, literary, artistic, political, or scientific value,” the complaint read.

Tyler County Criminal District Attorney, Lucas Babin, cited Texas Penal Code, section 43.262, which states that it’s illegal to knowingly promote and “depict the lewd exhibition of the genitals or pubic area of an unclothed, partially clothed, or clothed child who is younger than 18 years of age at the time the visual material was created.”

“If such material is distributed on a grand scale, isn’t the need to prosecute more, not less?” Babin asked. “A grand jury found probable cause for this felony, and my job is to uphold the laws of this State and see that justice is done.”

As CrimeOnline previously reported, “Cuties” is a French film that centers around a young, impoverished girl, Amy, who joins an adult-style dance troupe to rebel against her family’s Muslim traditions. The dance routines performed by the group, Cuties, involve simulated sex routines carried out by a group of 11-year-old girls.

Cameras zoom in on the children’s private areas during dance performances and in one scene, Amy takes a photo of her private parts and posts the photo on social media, in an attempt to gain popularity.

Maïmouna Doucouré (pictured center), the filmmaker, argued that the film is for “social commentary” around the dangers that children face regarding sexual exploitation, according to Variety.

Grace, the author of the book, “Don’t be a Victim,” which deals, in part, with keeping children safe, warned that child predators are likely viewing the film right now.

“I guarantee you that every pedophile that can afford Netflix is going straight online like a bat out of hell to watch ‘Cuties’ right now.”

In a statement to Fox News, Netflix previously defended “Cuties,” claiming that it was “a powerful story about the pressure young girls face on social media and from society more generally growing up.”

On Tuesday, the streaming giant stood behind its previous statement.

“Cuties is a social commentary against the sexualization of young children,” a Netflix spokesperson said. “This charge is without merit and we stand by the film.”

Doucouré wrote in an op-ed for the Washington Post that she wanted to “open people’s eyes to what’s truly happening” to children today, after speaking to numerous children who said being “sexier” was the key to getting more “likes” on social media.

“To see these youngsters put so much pressure on themselves so early was heartbreaking. Their insights and experiences with social media informed ‘Cuties.'” the director wrote.