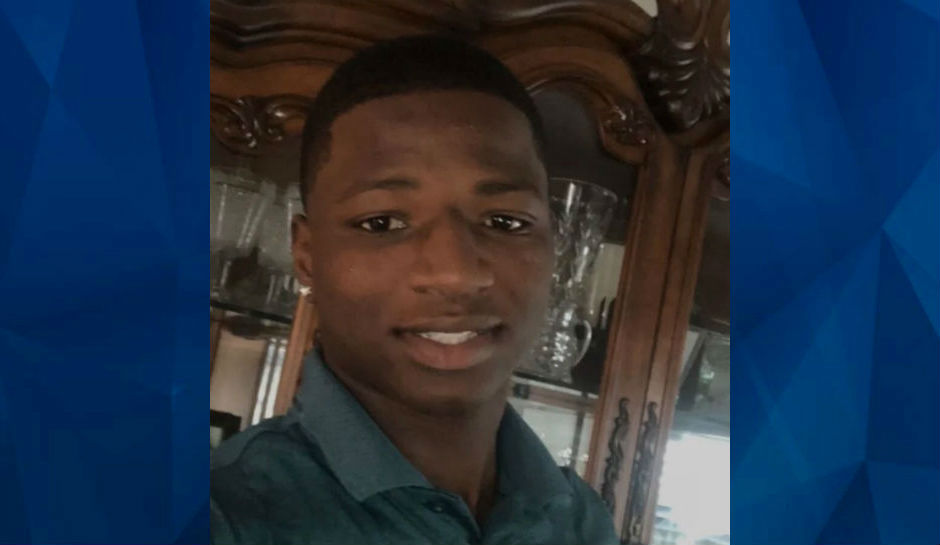 A 22-year-old man was found dead in Florida earlier this month, and his family members believe authorities have prematurely ruled his death a suicide.

Citing police documents, the Orlando Sentinel reports that 22-year-old Nevan Baker was found hanging from a tree in Orlando’s Barker Park in the early morning hours of October 4. According to WESH, responding officers carefully cut the rope and lowered Baker to the ground, but were unable to find a pulse.

A subsequent death investigation found that Baker died of suicide, but his family members and a prominent attorney believe he may have been the victim of foul play.

“You cannot take lightly when a Black person is found hanging from a tree,” the grandmother said. “You cannot rule it a suicide immediately before you do a thorough investigation.”

Civil rights attorney Ben Crump, who has recently represented the families of victims killed by police gunfire, said on Twitter that Baker had injuries that were not likely to be self-inflicted — and that Baker’s hands were tied.

Nevan Baker was found HANGING from a tree in Orlando. @OrlandoPolice quickly ruled his death a suicide but now we learn his hands were tied, teeth missing and face bruised. We demand transparency and a comprehensive investigation so we know exactly what happened! #JusticeForNevan pic.twitter.com/B1XYQ1T3m3

But despite the vocal concerns, it does not appear that Orlando Police plan to re-open the investigation. As WESH reports, the police department posted a statement to its Facebook page reiterating the suicide determination.

“We have seen social media posts regarding a man who was found deceased in Barker Park,” the statement reads. “This is a tragic case of suicide, and it is difficult for investigators to discuss details publicly, out of respect to the victim’s privacy, and that of his family.”