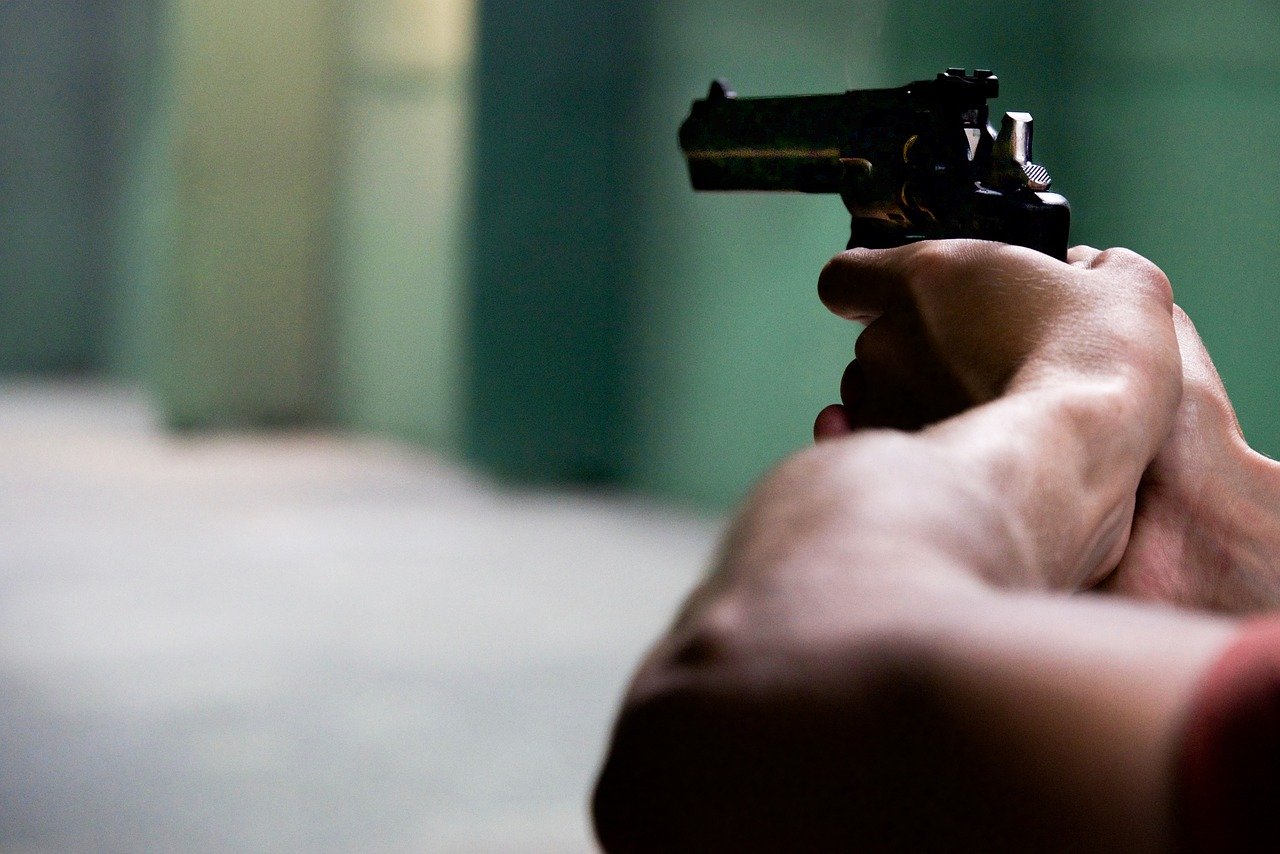 Married police officer drives to ex-girlfriend’s home while on duty, fatally shoots her, then kills himself: Report

Authorities in Vermont are investigating a shocking murder-suicide allegedly perpetrated by a veteran police officer with a clean record — while he was on duty.

As WCAX reports, Julie Fandino was fatally shot at her home in Barre Town Wednesday afternoon. Investigators believe Jeffery Strock, a part-time officer at the Washington County Sheriff’s Office, drove to Fandino’s home during his shift on Monday and shot her before turning the gun on himself.

According to the report, a property manager was nearby at the time of the incident and stopped by the home after noticing the police cruiser. The manager discovered the bodies of Fandino and Strock, 58, just outside the home. Fandino’s age is listed as both 51 and 58 among multiple reports.

Fandino’s 23-year-old daughter was home and sleeping at the time of the apparent murder-suicide, according to WCAX.

Strock had reportedly been in a relationship with Fandino for about five years, but the pair had split and he was married to someone else. The officer reportedly wanted to rekindle the relationship, but authorities have not released any details about any communication between Strock and Fandino before the fatal shooting.

Strock had no record of any disciplinary action against him during his 20 years on the force. But family and friends reportedly told police that Strock had exhibited signs of mental health struggles recently.

“There are some hints of depression and self-harm certainly came about, but those people who had that information didn’t necessarily — I don’t know what they did with it,” Vermont State Police Major Dan Trudeau told the news station. “Maybe it could have been helped if some of the information was passed along.”