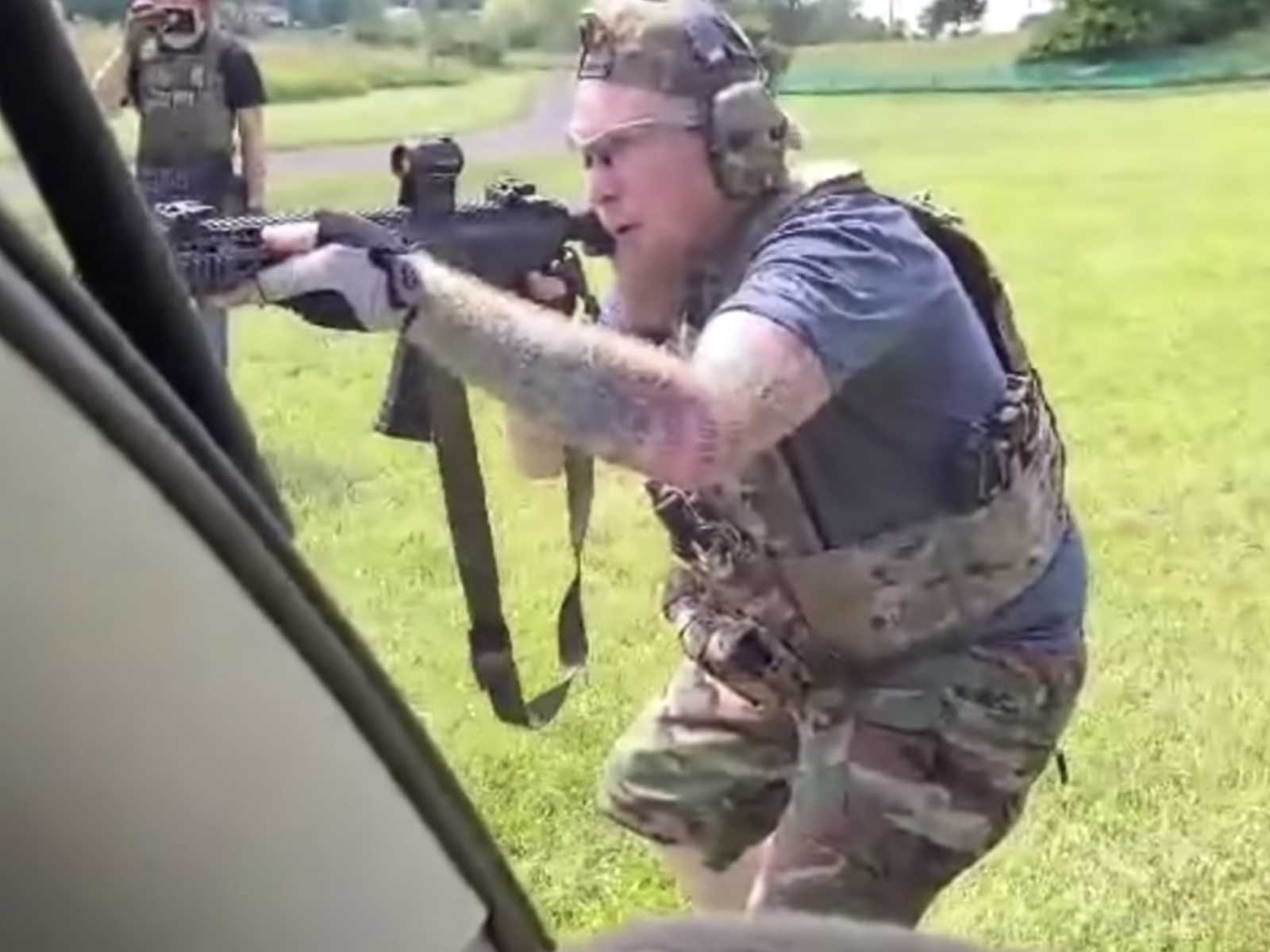 Exhibits introduced as evidence this week in the cases of five Michigan men accused in a plot to kidnap Michigan Gov Gretchen Whitmer includes videos of training exercises, screenshots of chats, and photographs of surveillance activities near the governor’s home.

A sixth man charged in the plot — Barry Croft, 44, of Delaware — was named in the complaint about the plot but is awaiting extradition for his first court appearance in Michigan.

U.S. Attorney for the Western District of Michigan Andrew Birge released the exhibits without comment. Videos in the tranche include one showing people in military gear exiting a vehicle and firing what look like assault rifles, men practicing reloading assault rifles, and a man practicing with a Taser.

In screenshots of online chats, the men discuss codes, worries that they may have been infiltrated or someone was lax with information, and methods of approaching Whitmer, Fox 17 said.

“Have one person go to her house. Knock on the door and when she answers it just cap her … ” one screenshot reads.

Other screenshots talk about their hatred of police, calling traffic stops “robberies” and issuing vague threats to anyone who tries to stop them. During one conversation, the men discuss having an armed protest to “strike fear.”

When it comes there will be no need to try and strike fear through presence,” one responds. “The fear will be manifested through bullets.”

In another video, Caserta speaks to the camera and talks about taking out ““government thugs that rob people everyday.”

In addition to the six men charged in federal court, eight other men have been charged with plotting to attack the state capitol in Lansing to launch a civil war.

This is exactly the rhetoric that has put me, my family, and other government officials’ lives in danger while we try to save the lives of our fellow Americans. It needs to stop. https://t.co/EWkNQx3Ppx

On Saturday, President Donald Trump held a campaign rally in Michigan, and when he mentioned the governor, the crowd began to chant “Lock her up.”

“And then, I guess, they said she was threatened, right?” Trump said. “And she blamed me.”

Whitmer retweeted a video of the incident, pointing out that it “is exactly the rhetoric that has put me, my family, and other government officials’ lives in danger while we try to save the lives of our fellow Americans. It needs to stop.”

[Featured image: Screenshot from US Attorney’s Office video via MLive]