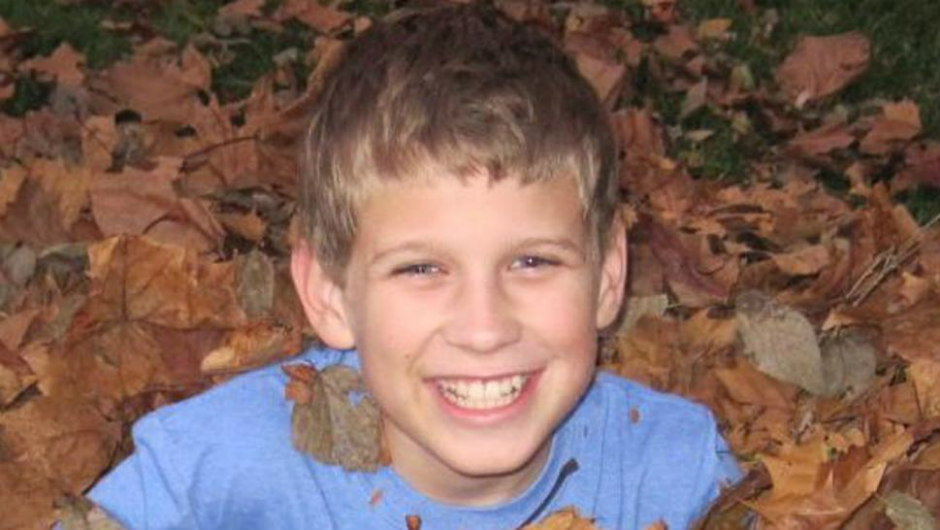 Kyle Plush: Lawsuit against city goes to appeals court after boy gets crushed to death inside van seats after calling 911 TWICE

An appeals court is scheduled to decide if the wrongful death lawsuit in connection with an Ohio boy who died after calling 911 twice will move forward.

AsCrimeOnline previously reported, 16-year-old Kyle Plush called 911 on April 10 and said he was locked inside a 2004 Honda Odyssey minivan in the parking lot of Seven Hills School in Hamilton County. In a panicked tone, he indicated he didn’t have much time to live.

“This is not a joke. I am trapped inside a gold Honda Odyssey van in the parking lot of Seven Hills. … Send officers immediately. I’m almost dead.”

Officers responded to the scene and claimed they couldn’t find anyone trapped inside a van. According to ABC, one officer reportedly began arguing with a woman nearby and questioned if the call was a prank.

The officers left but Kyle called 911 again, explaining that he was indeed in the van and he wasn’t making a fake call.

According to the Cincinnati Enquirer, sources indicated that Kyle, who played on the school’s tennis team, was grabbing tennis gear from the back of the van while putting his knee on the third-row seating area.

The third-row bench seat flipped backward, collapsed on him, and trapped him. The weight of the seat flipped Kyle upside down with his head facing the rear of the van.

Kyle couldn’t reach his phone, so he voice-activated “Siri” on his iPhone. After help failed to arrive after the first call, Kyle called 911 again and told the operator to tell his mother he loved her.

Police bodycam footage on the day of the incident showed that the two responding officers, Edsel Osborne and Brian Brazile, did not get out of their cruiser as they circled the parking lot of the Seven Hills School at 5400 Red Bank in Hamilton County.

After a few minutes of driving around the parking lot, one of the officers said, “I don’t see nobody, which I didn’t imagine I would,” before shutting off his bodycam.

According to Hamilton County Coroner Lakshmi Sammarco, Kyle couldn’t breathe while trapped under the seat and in turn, died from “asphyxia by chest compression.” The teen’s father found him at around 9 p.m., hours after he called 911 for help.

The victim’s family filed a lawsuit against the city, in hopes that city officials and 911 operators will “be their best selves every day – and may just save a life in the future,” according to attorney Al Gerhardstein.

The city’s lawyer argued that Cincinnati doesn’t need a lawsuit to improve.

"He will swallow up death forever… the Lord God will wipe away the tears from all faces."

Rest in Peace, Kyle – and thank you for the joy you brought to so many.

The Plush Family is a model of grace and courage, including the bravest Eulogy I have ever witnessed. pic.twitter.com/11BVWVUQaG

“The city, every day since this incident happened, has worked to improve its 911 system,” Assistant City Solicitor Emily Woerner told a three-jury panel on Tuesday. “We are continuing to improve…so we can ensure this tragedy never happens again.”

“They [the responding officers] were eating. They were playing the radio,” Gerhardstein argued back. “They literally thought this was a prank… They didn’t treat this as a high priority call.”

It’s not yet known with the appeals panel will reach a decision. Check back for updates.