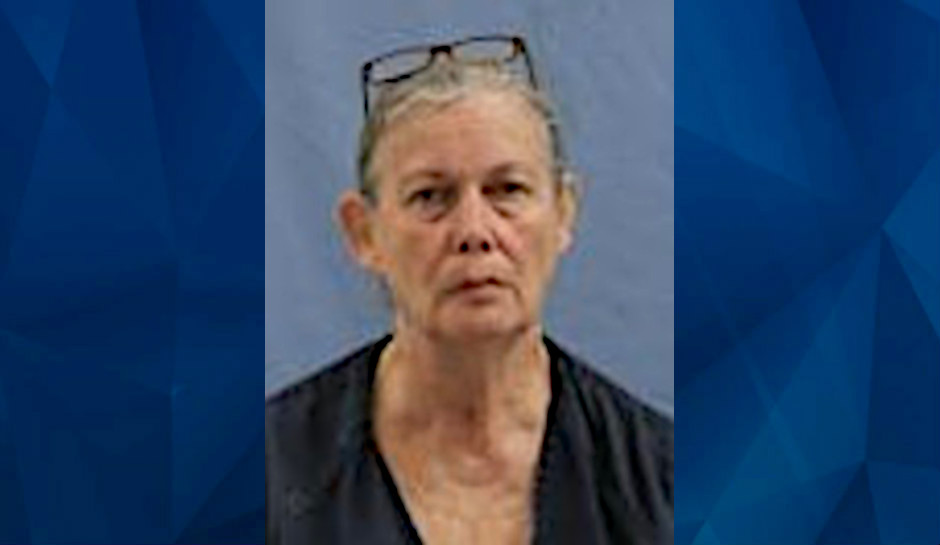 An Arkansas grandmother was arrested last week and charged with trying to hire a hit man to kill her daughter’s ex-husband, the Arkansas Democrat-Gazette reported.

Jeri Dianna Tarter, 69, made her first court appearance on Monday, when the affidavit for her arrest was unsealed by U.S. Magistrate Beth Deere.

According to the affidavit, Tarter contacted a man she had met some years earlier when he was a security guard at a club where her daughter worked. She asked to meet with him and did so on October 7.

She told the man, who is identified only as a “reporting person,” that her daughter and former son-in-law were engaged in a contentious custody battle and that the ex-husband had been abusive toward both the daughter and granddaughter. She asked the reporting person if he could either “take care of him” or “find somebody who can.”

A week later, Tarter met with an FBI agent posing as the Memphis man in the parking lot of a Walmart in Jacksonville, the affidavit said. She gave him $100 that she had promised him if he drove to Little Rock to meet her. She gave him some information about the custody dispute, the affidavit says, and then the agent asked what she wanted him to do.

The subject who allegedly ordered the hit was a grandmother from Jacksonville.

She also told the agent that she had previously hired someone else to kill the ex-husband as well as his mother, but that person backed out of the deal. According to the affidavit, she told the undercover agent that she “would do it herself if she were younger of 80 pounds lighter.”

She also said that he daughter was unaware of her plans.

The two also discussed methods of killing the son-in-law, and the agent suggested a house burglary. Tarter replied “that she wanted it done before the coming weekend.” The two ultimately agreed on a $2,000 price, and the agent asked for $500 in advance to buy a new gun, the affidavit said. Agents watched Tarter driver to an ATM and return to the Walmart, where she handed $500 to the agent. The following night, Tarter sent a text to the agent with the ex-husband’s address.

An arrest warrant was issued on October 22, and Tarter was in custody by Friday.

Tarter has been charged with use of interstate commerce facilities in the commission of murder for hire.