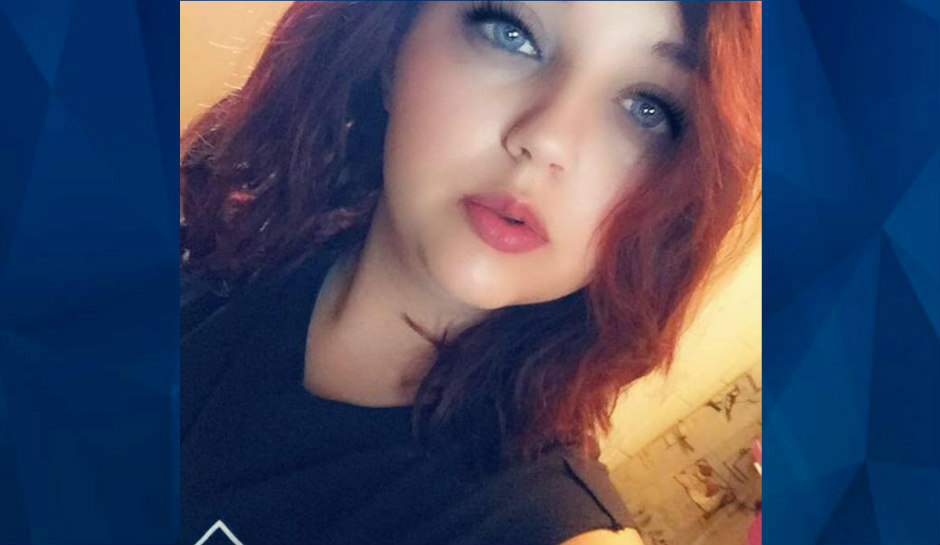 A Texas mom previously reported missing has been found deceased and police say her boyfriend is responsible for her death.

ABC 12 reports that 23-year-old Selena Ann Bradley was reported missing on October 16 after family members didn’t hear from her. Authorities found her body while searching the San Angelo home of her boyfriend, William James Martinez (Hernandez), 39.

An arrest affidavit indicated that Bradley was found “stuffed in a freezer in the kitchen, wrapped in a blue tarp,” with “marks on her neck and the left side of her face consistent with being struck and assaulted.”

Hernandez allegedly admitted to a friend that he “he had done something terrible and he would go to prison for life.”

According to the arrest affidavit, Hernandez called his 4-year-old daughter on October 17 and while crying, confessed that he had killed Bradley.

Fox West Texas reports that Hernandez was not in the home when authorities made the gruesome discovery. They later tracked his vehicle to Jones County, where he left it disabled in a ditch. A Hamlin Police Department officer captured Hernandez as he walked on foot on October 20.

🚨🚨 BREAKING 🚨🚨 A manhunt is underway near Hamlin, TX for a man wanted in connection to the murder of 23-year-old Selena Ann Bradley.

Bradley was found dead yesterday in a residence in the 100 block of Allen Street in San Angelo.https://t.co/rIyjp3WZIl

“Hernandez successfully eluded officials until he was discovered walking by an officer with the Hamlin Police Department,” officials said in a statement.

Hernandez was subsequently arrested and charged with murder.

According to family members, Bradley was pregnant with her third child. Check back for updates.