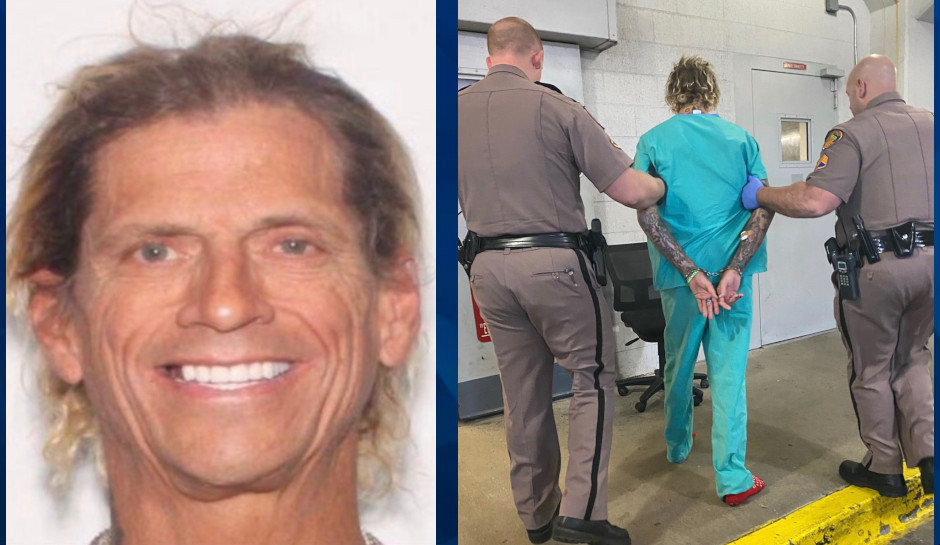 A prominent Florida businessman was arrested Friday in Jacksonville in connection with the shooting death of an 18-year-old woman found with a single gunshot wound in a south Florida hotel room Thursday morning, WPTV reported.

Riviera Beach police officers found Lora Grace Duncan, from Lake City in north Florida, in the Hilton Singer Island Oceanfront Resort after her family requested a wellness check. She had been at the hotel for several days, police said.

Michael Troy Hutto, co-founder of the popular Salt Life brand of ocean gear, was identified as a suspect and arrested Friday night at Baptist Medical Center South, where he’d reportedly been taken after a medical emergency.

Hutto, 54, has been charged with manslaughter and booked into the Duval County Pre-Trial Detention Center.

Salt Life released a statement on its Facebook page on Saturday morning noting that new owners have run the business since the co-founders sold it in 2013. “The co-founders have not been associated with the brand in any way since the purchase in 2013,” the statement said.

Great teamwork with Rivera Beach PD to bring this suspect to justice. Michael Troy Hutto was arrested at Baptist South for the recent murder of a teenager in South Florida. Hutto was delivered to Duval County Pre-Trial by FHP. pic.twitter.com/6UsXpipvFW

The Columbia County Sheriff’s Office in Lake City said that Duncan’s parents contacted them on Monday asking for a well-being check. Detectives discovered that Duncan “had voluntarily left the county with a known individual” and later that she was possibly in Riviera Beach. The sheriff’s office did not say definitively that she left Lake City with Hutto nor how she met the person she left the county with. They did say in their statement, released earlier Friday, that a person of interest had been identified.

The Florida Highway Patrol later announced that Hutto had been arrested, tweeting photographs of the handcuffed suspect wearing scrubs as he was taken out of a patrol car.