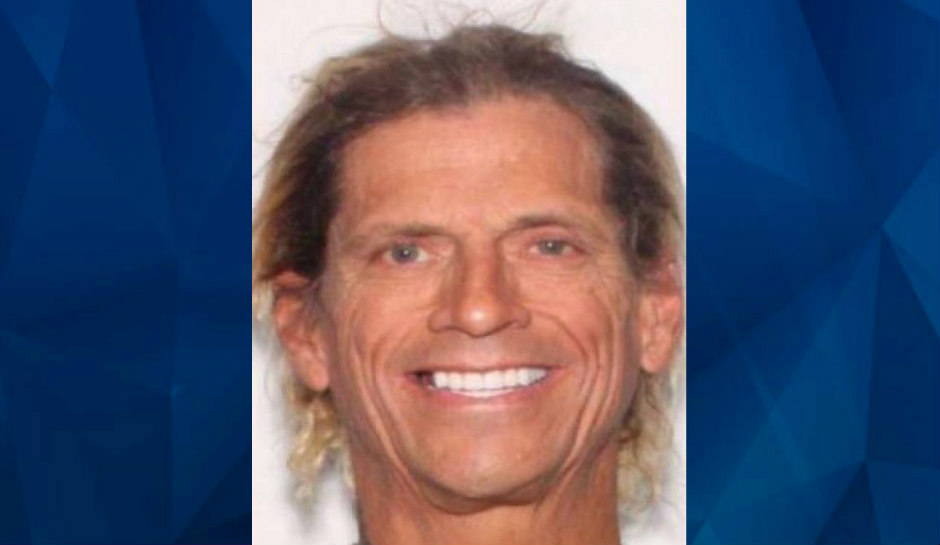 A co-founder of the Salt Life clothing brand is accused of murdering a teenager whose body was found in a south Florida hotel room, the Florida Times-Union reports.

Duncan’s parents had asked police to check on her after learning that she had left the Jacksonville area voluntarily with someone. Detectives later determined that the woman might be at a hotel in Riviera Beach, about 300 miles south of Jacksonville.

The teen’s body was found Thursday morning at that location.

Investigators later located Hutto, who was having an unspecified medical emergency, and he was hospitalized before being taken to jail in the Jacksonville area, according to WJXT.

Grace was such a beautiful soul. I remember this day. Last minute hair for her last minute trip to Hawaii. “Just do…

Hutto was wearing green hospital scrubs when he was arrested and put into a police car, according to photos of the arrest posted on Twitter by the Florida Highway Patrol.

He is being detained without bail on warrants that charge him with manslaughter and felony possession of a firearm, jail records show, according to the Times-Union.

“Our deepest sympathies go out to the victim’s family of this tragic event,” Columbia County Sheriff Mark Hunter said in the press release, according to the newspaper. “Although we hoped for a better outcome, we will assist in any way possible to help bring those responsible to justice.”

How Hutto and Duncan knew each other has not been publicly disclosed.

On Saturday, Salt Life posted on Facebook that Hutto has had no role in the firm since 2013.

“Sadly we have learned one of Salt Life’s co-founders has been charged with a felony,” the post reads. “Salt Life sends their utmost sympathies to the family and friends of the deceased. In 2013, the co-founders of Salt Life sold their entire business to the new owners. The co-founders have not been associated with the brand in any way since the purchase in 2013.”