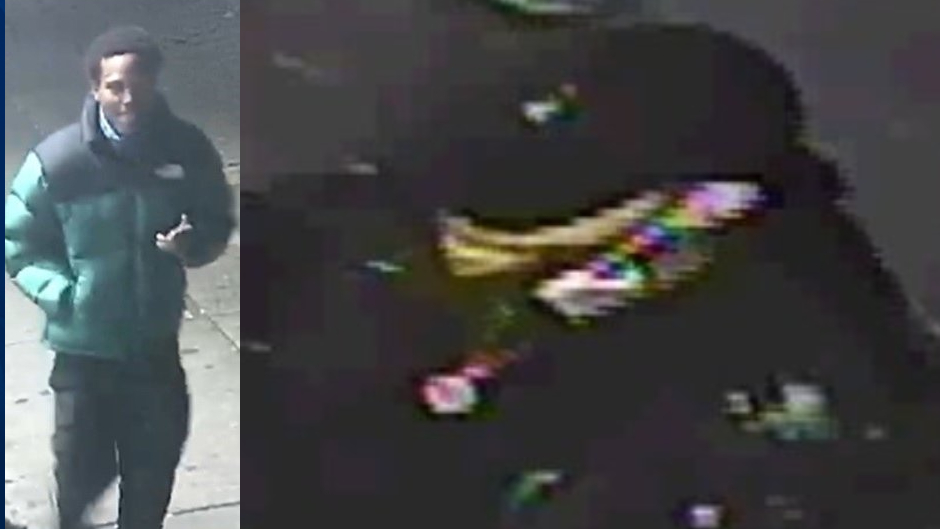 Police in New York are searching for at least two suspects after a father and daughter were reportedly shot while trick-or-treating on Halloween.

The NYPD said a 36-year-old woman shot in the right arm during Saturday’s incident in Harlem that also left a 39-year-old man and his 8-year-old daughter wounded. WCBS reported that the father suffered a gunshot wound to his right arm while his daughter was shot in her right knee.

The father told The New York Post that he and his daughters, ages 6 and 8, were walking to CVS to meet his wife when he spotted a man with a gun. Moments later, shots rang out.

🚨WANTED for ASSAULT: Do you know these guys? On 10/31/20 at approx 7 PM, in front of 130 Lenox Ave in Manhattan, the suspects discharged several rounds at each other, striking 3 bystanders, including an 8-year-old girl. Any info call or DM @NYPDTips at 800-577-TIPS. pic.twitter.com/CSfCCbLo3b

“I hear shots. I pushed my youngest out of the way and then grab her but she’s yelling, ‘My leg!’,” he told the news outlet.

The father said his daughter’s shin bone was shattered, and it is unclear how much surgery or rehabilitation she will require. The man’s younger child was unharmed, the Post reported.

According to WABC, police believe all three shooting victims were hit by stray bullets that were fired by the same gun. The suspected gunman was reportedly wearing all black and fled after the shooting.

The NYPD released surveillance stills of two suspects who they believe opened fire during a verbal argument. No arrests have been made as of Monday morning.