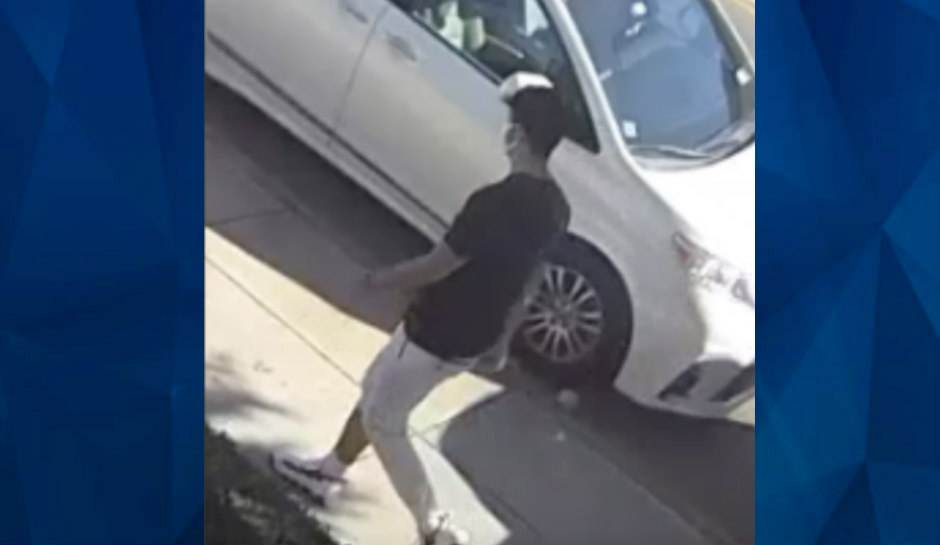 SEE IT: Little boy waiting on friend is knocked unconscious by stranger in an unprovoked attack

A 12-year-old boy sitting on a curb while waiting for his friend was knocked unconscious in an incident caught on camera. Police are hoping the surveillance footage will lead to the capture of the suspect.

ABC 7 reports that the incident happened on October 14 at around 3:10 p.m. while the victim sat on a curb in the Sheephead’s Bay area of Brooklyn, off of East 13th Street and Avenue T.  An unknown male (pictured) approached the victim and sucker-punched him in the face before fleeing the area.

The victim fell unconscious, according to police. The hit was so hard that the boy had facial fractures, bleeding, and bruising.

First responders took the boy to the hospital, where he was listed in stable condition. Police said no words were exchanged before the suspect attacked the child.

So far, the suspect has not been apprehended. He’s described as a white male who appears to be in his 20s or 30s. He was wearing a dark t-shirt, light-colored shorts, white socks, and gym shoes.

The suspect left on foot after the incident and headed southbound on East 13th Street, according to police.