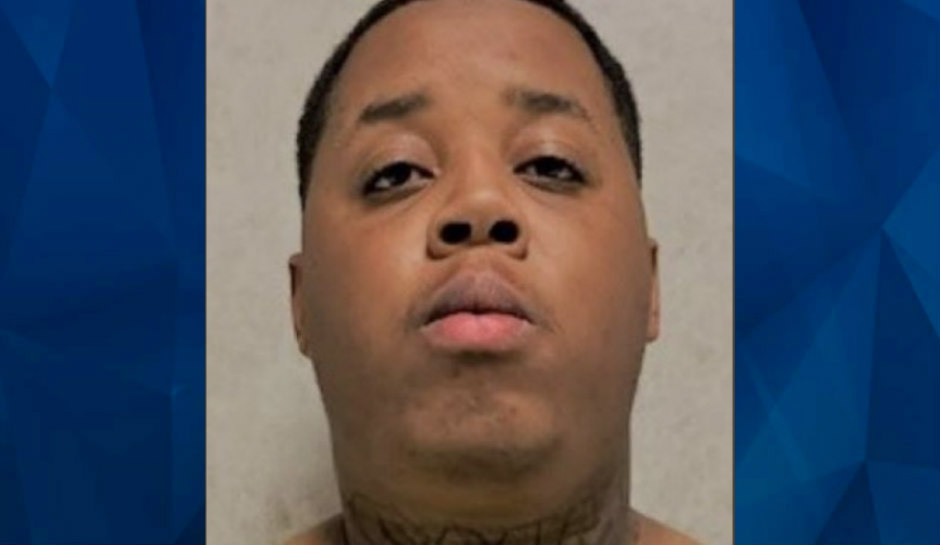 Serial rapist lures at least five victims through social media, attacks them in his apartment: Police

A Georgia man is behind bars for allegedly raping five people, but police fear there are likely more victims.

Fox 5 reports that 18-year-old Demetrius Roam is accused of raping multiple victims in his apartment near Shallowford Road and I-85 in Dekalb County. Three of the rapes happened last month, according to police. Other assaults date back to 2019.

Last month, Demetrius Roam, 18, was arrested for 5 rapes. Three of the five occurred last month at his residence near Shallowford Rd & I-85 after he met his victims on social media . IF YOU BELIEVE YOU WERE VICTIMIZED BY DEMETRIUS ROAM, call 770-724-7710 or 911. #WeAreDKPD #Share pic.twitter.com/otQkoCZjUn

“As detectives started doing their interviews and canvassing and researching we noticed a pattern developing,” DeKalb County Police Maj. A.T. Mears told FOX 5. “A lot of the things that were done were identical and that led us to identify that this was one person, not random crimes, and that led us back to Mr. Roam.”

“He befriended them, started chatting with them, went through a process. He would get them to come to this area then he would sexually assault them.”

Investigators said that Roam was armed during the assaults and robbed the victims after raping them.

“We think there may have been other victims who haven’t come forward, maybe they were embarrassed, maybe they didn’t think anyone would believe them,” Mears said.