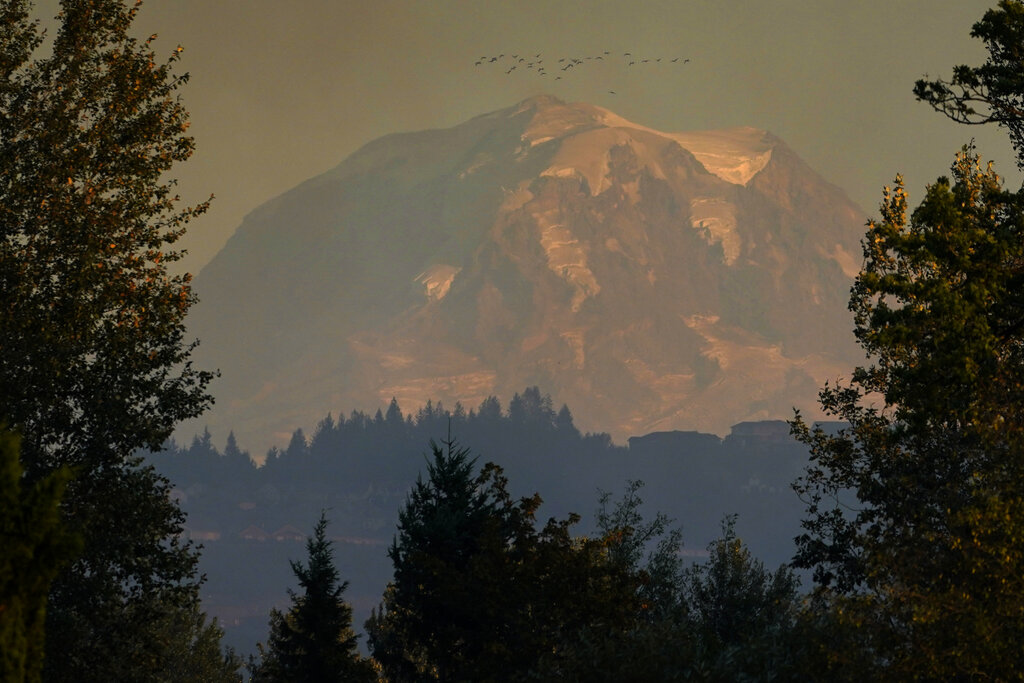 The bodies of two men have been found in Washington’s Mount Rainier National Park, weeks after a University of Washington professor went missing there.

According to KOMO News, hikers discovered the bodies of two unidentified men on Saturday. Park rangers recovered the bodies from the unspecified location where the hikers spotted them, and a preliminary investigation reportedly found that the men both died of self-inflicted gunshot wounds.

Authorities have not publicly identified the decedents, releasing only their ages — 29 and 34. Officials reportedly said that neither of the men are from western Washington, but have not commented on where the men are believed to have traveled from.

As CNN previously reported, Sam Dubal was reported missing on October 12, three days after he visited the national park, expected to return the next day. Dubal’s residential address is not known, but the University of Washington, where he worked in the anthropology department, is in Seattle, which is in the western part of the state. Further, the majority of reports about Dubal’s disappearance list his age as 33.

Thinking & praying hard for Sam Dubal right now. I met Sam through his sister & my grad school classmate @veenadubal. Sam is an amazing part of an amazing family. Thank you to all @MountRainierNPS who are searching 🙏🏽 https://t.co/8yjTea977D

As the CNN report notes, at least one other hiker, besides Dubal, is currently listed as missing at Mount Rainier. In recent months, it appears that at least three hikers have been found dead in the national park: Alex Fitzgerald, 27, died in September while hiking during white-out conditions. A month before, 74-year-old Craig Goodwin was found dead when he didn’t return from an overnight hike. And in June, Matthew Bunker, 28, died after he fell while skiing on or near Liberty Ridge. As CNN reports, rescuers were unable to recover his body, which was located at the base of a cliff during an air search.

Just days after Bunker was found, as CrimeOnline previously reported, authorities discovered skeletal human remains near the entrance to the national park. It remains unclear if the remains have been identified or if they are believed to belong to anyone who had previously gone missing at Mount Rainier.

According to KOMO News, officials will not publicly identify the men who were discovered dead until after relatives have been notified. The bodies have reportedly been turned over to the Pierre County Medical Examiner.