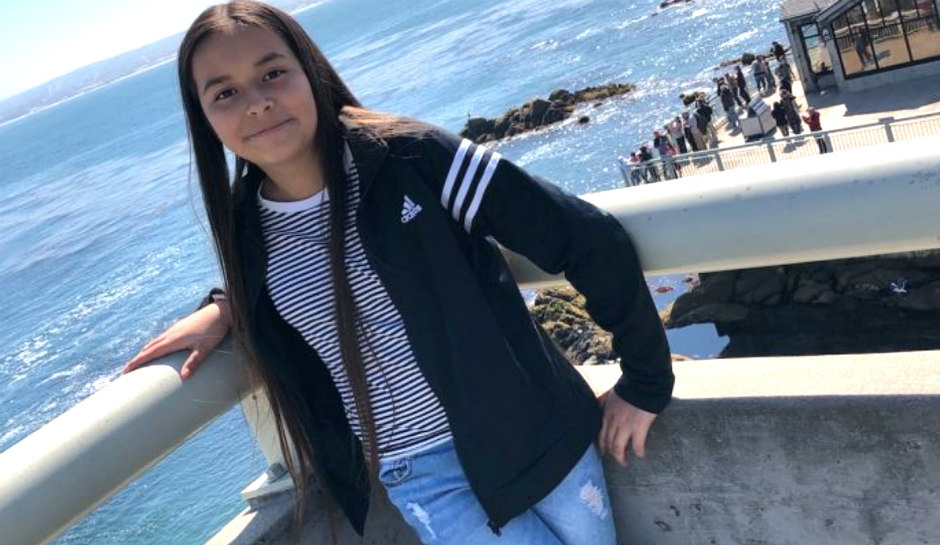 13-year-old dies after drunk driver plows into apartment, crashes into her while she sleeps: Police

A 13-year-old California girl is dead after a man suspected of DUI allegedly crashed into her home while the girl was sleeping on November 2.

Visalia Times-Delta reports that Cambria Soto was asleep inside her family home in Porterville, at an apartment complex off of 1000 block of West Tomah Avenue, when 19-year-old Alex Mendoza allegedly lost control of his truck and crashed into the apartment.

According to police, Mendoza was driving at an “excessive speed” and under the influence of alcohol. Cambria was airlifted and taken to the Fresno Community Regional Medical Center after Mendoza crashed into her, where she was pronounced dead.

Friends and family are remembering Porterville’s Cambria Soto tonight. The 13-year-old was sleeping when police say a drunk, speeding driver smashed into her bedroom early Sunday morning, hitting and killing her. More on @ABC30 at 6. pic.twitter.com/0iUcLRATJz

Mendoza was arrested for suspicion of DUI causing injury and vehicular manslaughter while intoxicated. He was booked into the Tulare County Adult Pretrial Facility. According to Porterville police, his bail has been set at $100,000.

“Cambria was loved by so many, had a huge heart, and a beautiful smile that would light up any room,” a GoFundMe account for Cambria read. “We have started a fund to help out her loved ones she left behind. We want to help alleviate some of the funeral hardship for the family.”

A very still, heartbreaking night in Porterville.
The balloons and candles are where 13-year-old Cambria Soto’s bedroom was. Police officers say a drunk driver hit and killed her early Sunday morning.
I just spoke with the neighbor who ran to try and help her. He’s in tears. pic.twitter.com/qInLZZT12q

Neighbor Antonio Ramirez  told Fox 26 that Cambria was “the happiest little girl.” He was one of the first people to rush over and help the teen. He found her crushed underneath the back wheels of the suspect’s truck.

Click here for a GoFundMe page, set up to help the family out with medical and burial expenses.