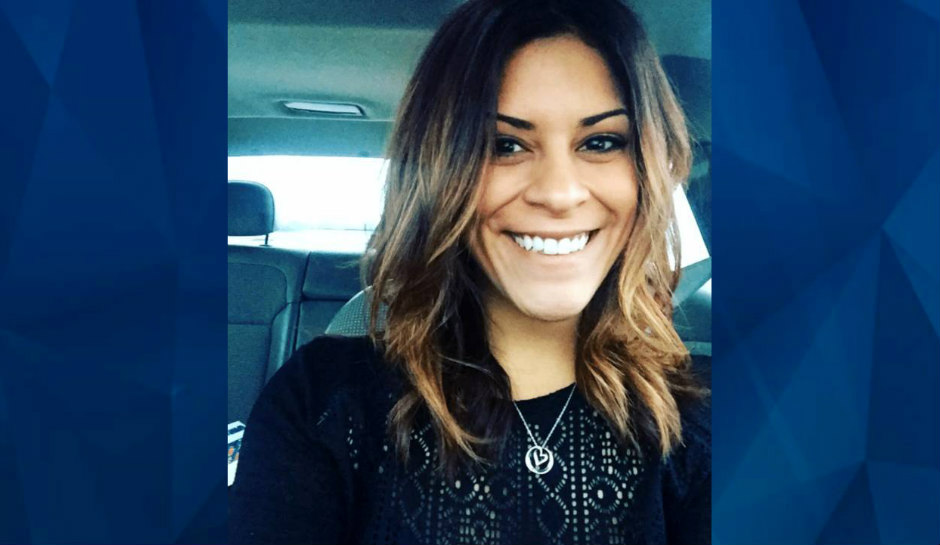 Two people have been arrested in connection with the death of a Michigan woman, Egypt Covington, an aspiring singer found dead in 2017.

Detroit Free Press reports that 27-year-old Covington was last seen at a yoga class on June 22, 2017. Her boyfriend found her dead in her Van Buren Township home the following day.

According to investigators, the singer had been shot in the head behind the ear and her hands were tied up with Christmas lights.

Although Michigan State Police reports that two arrests were made, they have declined at this time to reveal the suspects’ identities.

On Going Investigation Arrest: Detectives from the MSP Second District Special Investigation Section made two arrests in the homicide of Egypt Covington this morning. This continues to be a on going investigation. No other information will be released at this time. pic.twitter.com/qtKoohBziA

“We’re definitely going to have a celebration,” Covington’s brother, D’Wayne Turner, said. “We’re pretty limited on information. But the state detectives gave us a call that two people were arrested.”

As CrimeOnline previously reported, Covington was known locally as a singer and had won various music competitions, including “Country Idol” at Fraser’s Pub in Ann Arbor. Covington also worked in sales at the Palmer House Bar and Grill, according to a post on the restaurant’s Facebook page.

Covington’s father, Chuck Covington, previously told FOX 2 that his daughter was an “angel” and was an “example of being generous, being kind.”

“People wanted to be around her because she lifted us up,” he said. “And that’s gone now. That’s gone.”