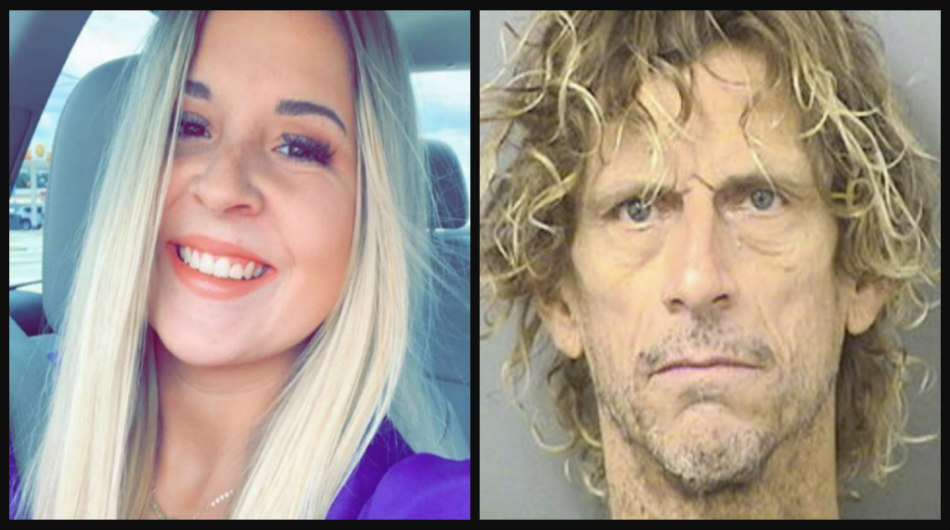 Mega-Biz Salt Life co-founder claims he shot teen girl while ‘playing.’ Police find him babbling with his eyes ‘rolling into the back of his head.’

A Florida man and one of the original founders of the Salt Life company claimed he accidentally shot a teen girl, who he called “his Gracie,” while playing a game with her, police say.

As CrimeOnline previously reported, Riviera Beach police officers found 18-year-old Lora Grace Duncan deceased last month, inside a room at the Hilton Singer Island Oceanfront Resort in Riviera Beach, after her family requested a wellness check. She had been at the hotel for several days, police said.

Michael Troy Hutto, the co-founder of the popular Salt Life brand of ocean gear, was identified as a suspect after Duncan’s father contacted police and said he thought Hutto had been supplying his daughter with drugs.

Duncan’s father also said he hadn’t heard from her days, but he tracked her phone to the Hilton. He added that she had been acting unusual lately.

When officers arrived at the scene on October 29, they found Duncan inside the hotel room, covered in blood with a single gunshot to her abdomen, The Palm Beach Post reports.

Authorities later found Hutto “twitching, making delusional comments and crying while his eyes were rolling into the back of his head,” at a gas station in St. Augustine. Authorities said he was overdosing when they found him.

Hutto allegedly told detectives that “his Gracie” had been traveling with him to meet friends in the Florida Keys when they stopped to spend the night at the Hilton. He reportedly claimed that while inside the hotel room, they were playing around with each other and “shooting with their finger and a gun.”

Hutto said a gun he was playing with accidentally shot Duncan. NBC 5 reports that Hutto was “sitting on the counter in the bathroom” when he pointed the gun at Duncan.

Hutto reportedly claimed he fled the scene with the gun and backpack and drove north until he didn’t have any gas left in his car. He admitted that he didn’t try to help Duncan after he shot her.

Salt Life released a statement on its Facebook page, noting that new owners have been managing the business since the co-founders sold it in 2013.

“The co-founders have not been associated with the brand in any way since the purchase in 2013,” the statement said.

Great teamwork with Rivera Beach PD to bring this suspect to justice. Michael Troy Hutto was arrested at Baptist South for the recent murder of a teenager in South Florida. Hutto was delivered to Duval County Pre-Trial by FHP. pic.twitter.com/6UsXpipvFW

The Florida Highway Patrol later announced that Hutto had been arrested, tweeting photographs of the handcuffed suspect wearing scrubs as he was taken out of a patrol car.

Hutto has been charged with manslaughter and a firearms possession violation. His bond was set Monday morning at $255,000.