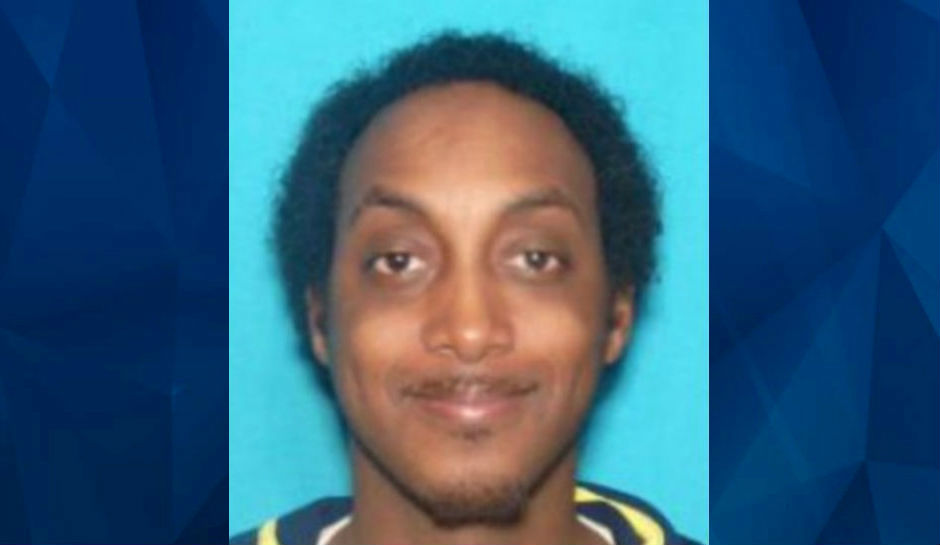 A suspect has been killed after a high-speed police chase in Oklahoma City, in a shootout the also injured an officer.

Multiple local stations in Oklahoma City have reported that a suspect in a vehicle that matches the description of the one being driven by AMBER Alert suspect Brandon Milburn was fatally shot sometime early Wednesday. Authorities have not yet confirmed the identity of the suspect, or the police officer who was injured. The officer is expected to recover.

9am: 'The officer involved shooting this morning was incredibly complicated.' – @OKCPD

-With overload of info, police say an update may come tomorrow (11/12)
-No word if the suspect & car are the same as Amber Alert/Kidnapping/Homicide Suspect 37yo Brandon Milburn | @koconews pic.twitter.com/SwUuXdIqmj

A 14-month-old baby that was the subject of an AMBER Alert has been found alive, but the child’s father, a suspect in two homicides, remains on the loose.

According to KFOR, authorities in Oklahoma issued an AMBER Alert on Tuesday for 14-month-old Zyla Milburn, who police believe was abducted by her father Brandon Milburn, 37, from a home in Oklahoma City where police found a woman dead around noon on Tuesday.

The apparent homicide victim found there has not been identified beyond police confirmation of her gender. Her relationship to Milburn and the child is not known; it is also not clear who called police to report the possible death.

“When we arrived, we did locate a dead victim, homicide victim; there was obvious signs of homicide,” Oklahoma City Police Captain. Dan Stewart told KFOR.

According to the report, police believe that Brandon Milburn fled the homicide scene with Zyla. Authorities issued an AMBER Alert, and hours later received a report that the girl was safe. According to the report, a woman believed to be the suspect’s aunt dropped the girl off at a detention center in Love County, about 90 miles from where Zyla was allegedly abducted.

Investigators reportedly said they are in the process of interviewing the woman who dropped the baby off, and are not yet clear on how, where, and when she was given the child. According to the report, police believe the woman may have been on her way to her home in Texas when the AMBER Alert was issued.

Milburn, who appears to have been terrorizing the community as police were searching for his daughter, is the prime suspect in a second homicide that took place on Tuesday: A man was found shot to death in a pickup truck, possibly a victim of a carjacking-turned-murder.

In addition to the two homicides and the alleged abduction, Milburn is accused of stealing at least two vehicles during his violent getaway attempt. A man fitting the suspect’s description reportedly broke into a home in Cleveland County on Tuesday afternoon, and pointed a rifle at the homeowner before running off into nearby woods.

Investigators suspended the search for Milburn on Tuesday night but are respected to resume the search on Wednesday.

The suspect is described as a black male with a thin build. He was reportedly wearing a white T-shirt, blue pajama pants, and carrying a black backpack on Tuesday. According to KOCO, may be driving a white or silver four-door 2013 Toyota Prius with Oklahoma license plate of AEX868.

Anyone with possible information about the suspect’s whereabouts is urged to call 911.