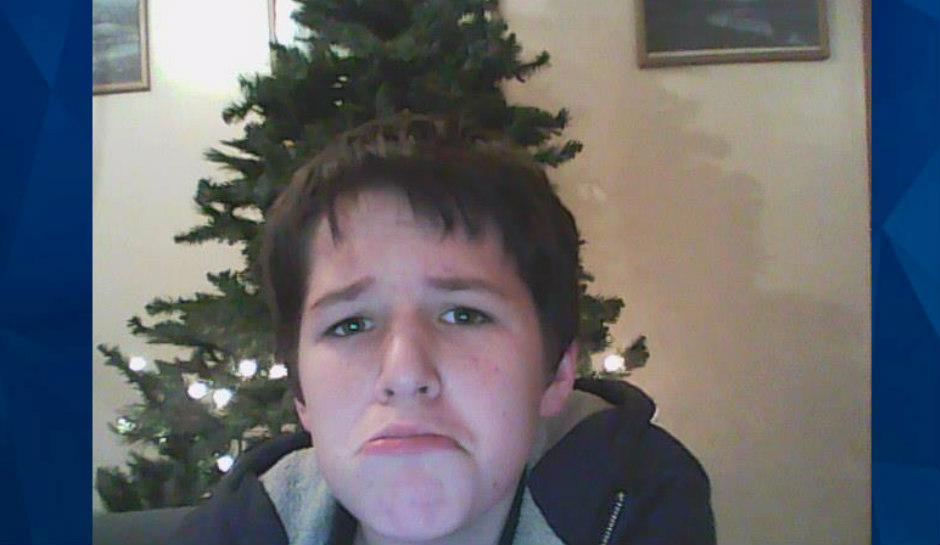 ‘Body parts were found all over the property’: Convicted child molester admits to chopping up autistic teen, hiding body parts

A South Carolina man has been convicted and sentenced for the 2018 brutal murder of an autistic teen.

CBS 3 reports that Christopher Allen Holford, 33, initially denied any involvement in the death of 18-year-old Austin Steele. In a Lancaster court on Thursday, Holford pleaded guilty to both murdering Steele and possessing a weapon at the time of the crime.

According to court documents, Steele lived in a home at 800 block of High Point Circle with Holford and Holford’s wife, Brandy Duncan. Austin was described as a friend of the couple.

In February 2018, Holford shot Steele in the throat, then chopped his body parts up, burned some parts in a burn barrel, and spread his remains around the property.

Previous video coverage of the case

A tip from a neighbor led authorities to Holford’s home. Investigators later said that Steele survived for hours after the gunshot, but Holford left him overnight to suffer before dismembering him.

When Holford was questioned in 2018, he claimed his wife was responsible for the murder. Authorities arrested Holford for failure to register as a sex offender, murder, domestic violence, and a weapons charge.

Christopher Holford is pleading guilty to the murder of 18 year old Austin Steele. The crime happened in Lancaster in 2018. Steele was shot, then dismembered and burned. pic.twitter.com/bGpLsiFE5Y

Holford eventually confessed to the murder while writing letters from jail. In one later, he signed his name as “Hatchet Man,” according to WSOC.

Although Holford didn’t provide a motive for the killing, his defense lawyer argued that Holford was sexually and physically abused as a child, and now shows remorse for Steele’s death.

The Herald reports that Steele was known as a caring and kind teen who would call his previous caretaker in the middle of the night and ask for a hug.

“He knew he was loved,” caregiver Peggy Rape previously said. “No matter what.”

As part of the plea deal, Holford will spend the next 50 to 60 years in prison.