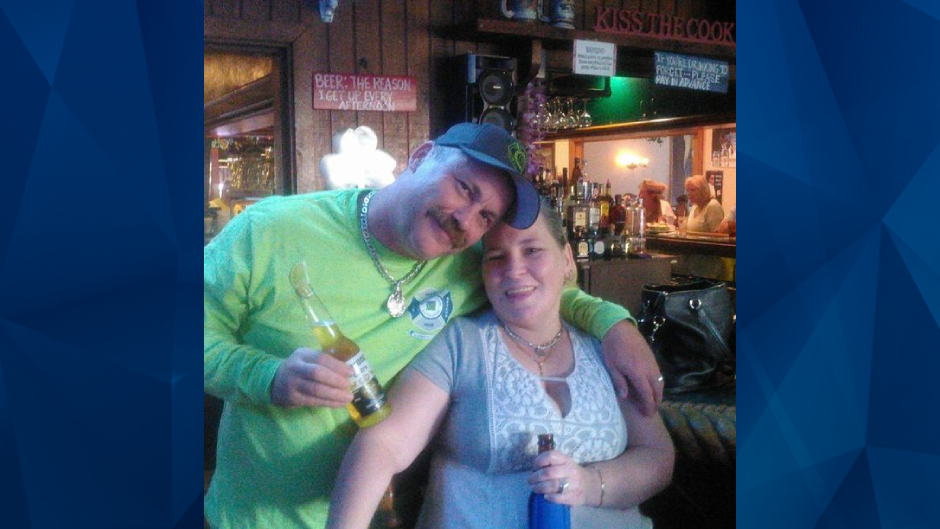 The wife reportedly had several medical issues and used a wheelchair, possibly explaining why she could not escape the fire

A Florida firefighter who responded to a fire at his own home Tuesday learned his wife perished in the blaze, according to reports.

Miami-Dade firefighter Corey Logan was one of the first people to arrive at his Homestead home. Sources told the Miami Herald that Logan’s wife, who had multiple medical issues, was unable to escape and died in her bedroom.

On social media, Miami-Dade Fire Rescue confirmed a firefighter’s wife died in a fire Tuesday. The agency asked for privacy and did not name the firefighter whose wife had died.

Sources told WPLG that Logan’s wife used a wheelchair. A GoFundMe made for Logan stated that his wife had advanced lupus, among other medical conditions.

According to the fundraiser, Logan received a Ring notification on his phone which showed a neighbor frantically banging on his front door, leading the firefighter to realize something was wrong.

The fire reportedly originated in a bedroom, where Logan’s wife was found deceased.

Miami-Dade police explained to WPLG that their homicide department is investigating the incident as it involves a person found dead in a home. The Florida State Fire Marshal and Miami-Dade Fire Department are also investigating.