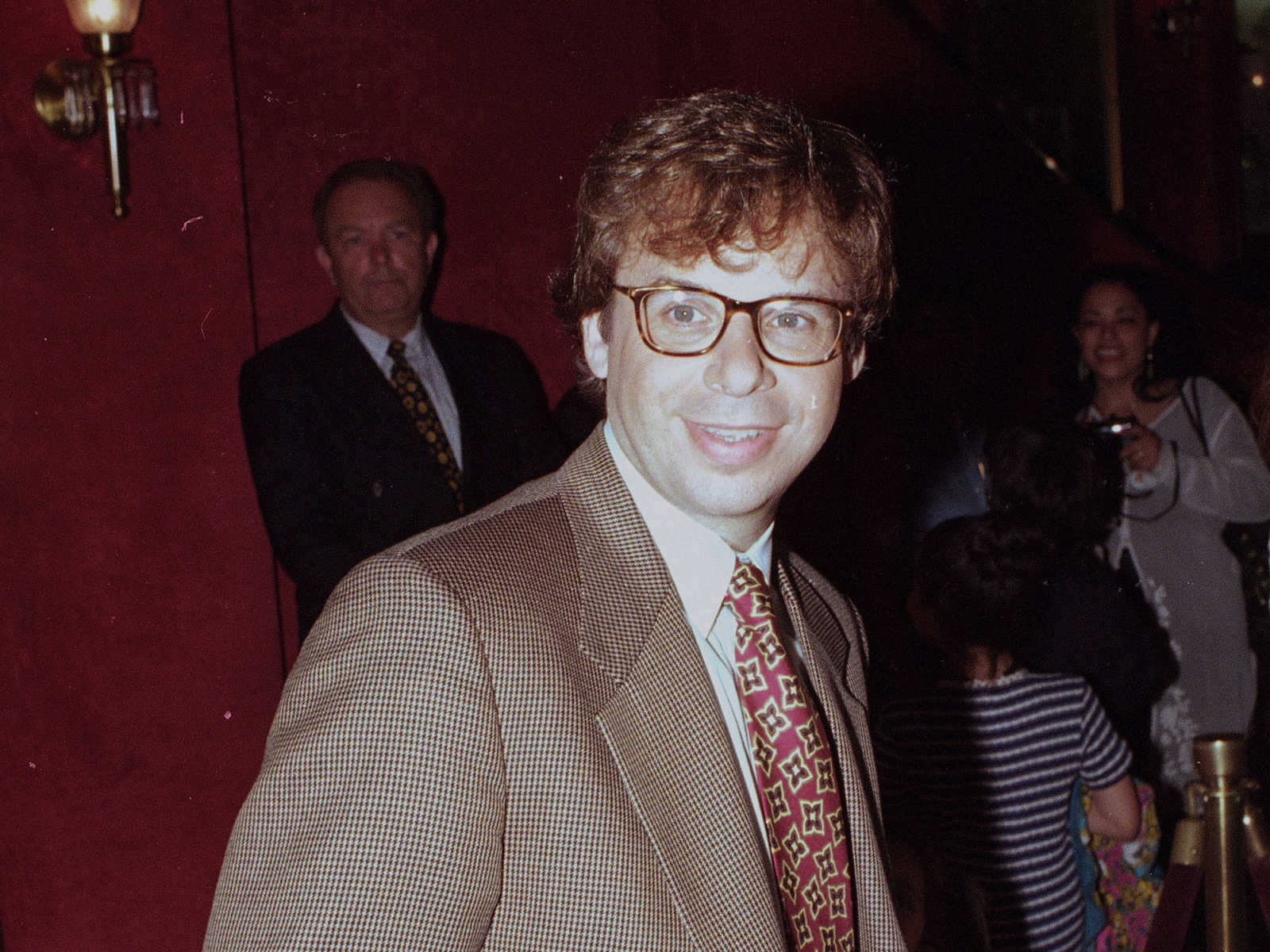 New York Police have taken into custody a man suspected of punching actor Rick Moranis in an unprovoked attack on Manhattan’s Upper West Side more than a month ago, NBC4 reported.

Moranis, 67, was walking on Central Park West near West 70th Street at about 7:30 a.m. on October 1 near his home when the assailant allegedly hit him on the head and knocked him to the ground, as CrimeOnline previously reported. The suspect was not known the the actor, who left Hollywood two decades ago to focus on raising his two children.

Moranis took himself to the hospital after the attack, with injuries to the head, back, and hip. He returned home to recover and reported the incident to police.

“Rick Moranis was assaulted on the Upper West Side yesterday. He is fine but grateful for everyone’s thoughts and well wishes,” a spokesperson said at the time.

NYPD identified the suspect as Marquis Ventura and said he had ben spotted by a transit officer. No other details were released.

Thanks to an eagle-eyed sergeant from @NYPDTransit, this suspect has been apprehended and charged. https://t.co/cKtkgzc3vU

Police released video of the assault on Twitter and a surveillance image of the suspect, seen dressed in black with an “I Love New York” hoodie.

Moranis is best known for his roles in the “Ghostbusters” and “Honey I Shrunk The Kids” movie franchises. He recently stepped back in front of the camera in a commercial for Mint Mobile with fellow Canadian actor Ryan Reynolds.