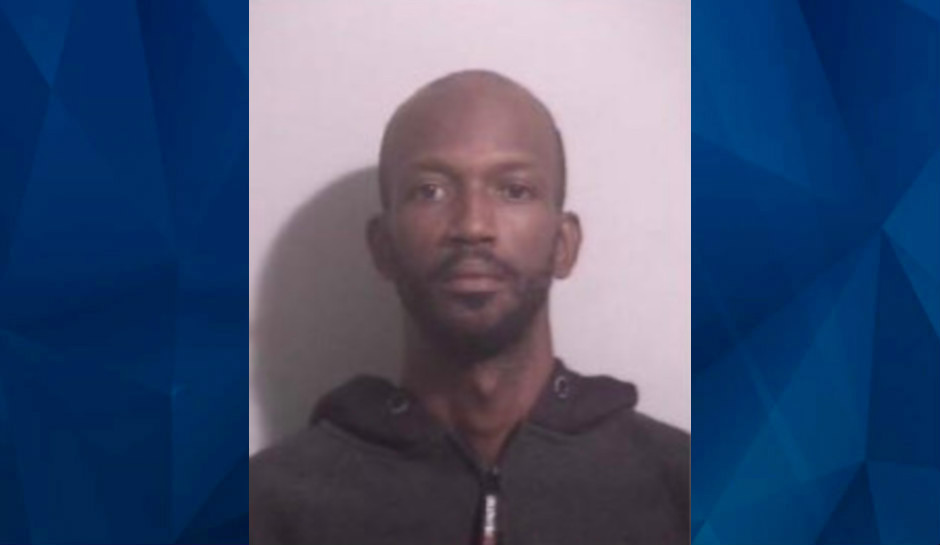 A North Carolina tire shop employee is dead after an hours-long standoff between a gunman and police on Saturday, the Concord Police Department said.

Police said that Jeremy Spann, 39, entered the Discount Tire store in Concord between 11 a.m. and 11:30 a.m. and got into a verbal argument. Spann reportedly fired shots, prompting employees to flee the building.

When police arrived, they told the officers that one employee was still inside with the armed man, WSOC reported.

SWAT teams from Concord and from the Charlotte-Mecklenburg Police Department responded and officers were eventually able to make contact with Spann. Finally, just after 3:30 p.m., negotiators persuaded him to surrender.

Officers found the deceased employee after Spann had been taken into custody, the station said. His identity has not been released.

“We need to extend our sympathy for the victim’s family, and for also the family of Discount Tire who experienced this tragic event today,” said Concord Deputy Chief Jimmy Hughes.

Hughes said that police have not determined a motive for the incident. “Hopefully we will be able to determine that if the suspect is cooperating with us,” he said.

Spann, from Lee County, South Carolina, was taken to the hospital for an unrelated medical issue after his arrest. He’s been charged with murder and possession of a firearm by a convicted felon. He’s being held without bond and is due in court Monday, according to jail records.

“It is with a heavy heart we share that on Saturday, November 14, a shooting occurred in our Discount Tire store in Concord, North Carolina, resulting in the loss of one of our Discount Tire family members. The suspect has been arrested and charged.