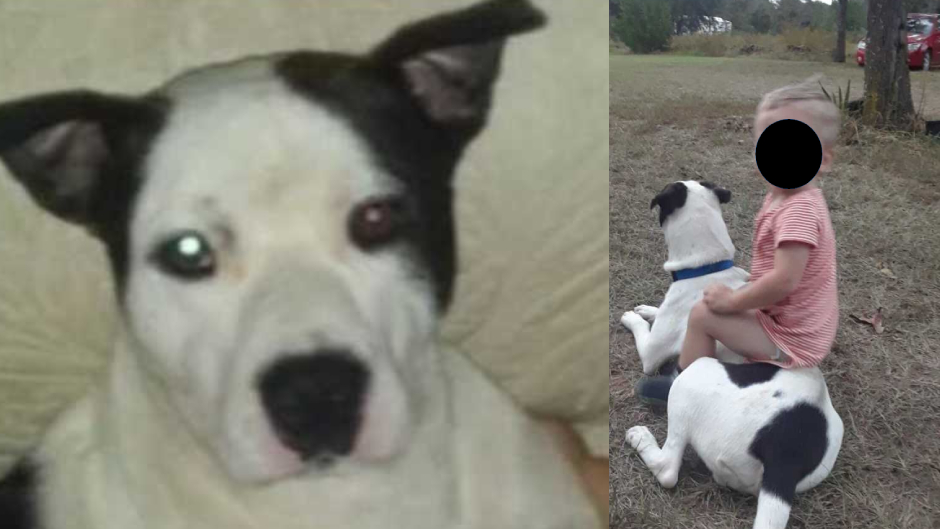 On Monday, the Faulkner County Sheriff’s Office announced in a Facebook post that the investigator involved in the November 9 shooting of a family’s dog will not be punished, as he did not violate any laws or policies.

A Message From Sheriff Ryals

Since taking office in 2017, I have been an advocate of integrity, professionalism, and…

A police department in Arkansas is facing backlash after an investigator allegedly fatally shot a family’s dog last Monday after going to the wrong house.

A Faulkner County Sheriff’s Office spokesperson told KATV that investigator James Freeman was searching for a sex offender regarding a compliance check but went to the wrong home and killed Chris Coiner’s 3-year-old terrier mix named Clide. Coiner alleged Freeman shot his dog in the head for barking at him.

Freeman reportedly arrived at Coiner’s home in an unmarked blue pickup truck. Coiner told the news station that moments before the shooting, his daughter told him there was an unknown car in their driveway.

“I heard a shot, and the officer had shot my dog right here in the yard for barking at him. My girlfriend watched it out the window, the dog was not attacking him, the dog was barking, in my yard, on private property,” he told KATV.

Coiner filmed the reported aftermath of Monday’s shooting. The brief video appears to show him demanding to know Freeman’s name as his dog lies motionless on the ground.

***WARNING: The following video may be disturbing to some viewers. Please use discretion.***

Freeman says he is looking for someone named “Samuel” at 72 Autumn Hills — leading Coiner to fly into a rage.

“Over there, you g*****n moron! Get off my property, you motherf**ker,” Coiner screams while informing the officer he has the wrong address.

A crying woman, presumably Coiner’s girlfriend, is seen tending to the deceased dog as Coiner continues to shout at Freeman.

Coiner told KARK that Clide had never bitten anyone. He claimed his children were heading home from school at the time of the shooting.

Coiner claimed Freeman had already gone to the home he was investigating, which was located next door, before he came onto his property and shot his dog, according to KATV.

Coiner wrote in a Facebook post that Freeman knew he was at the wrong home, and the investigator had spoken to a 14-year-old at the correct address.

Meanwhile, police announced in a Facebook post that the sex offender they were looking for, Samuel Hess, 74, was arrested a day after the shooting at Coiner’s home. He is facing criminal charges for being a sex offender living near a public park and failing to register as a sex offender.

The police’s statement did not disclose where Hess was arrested.