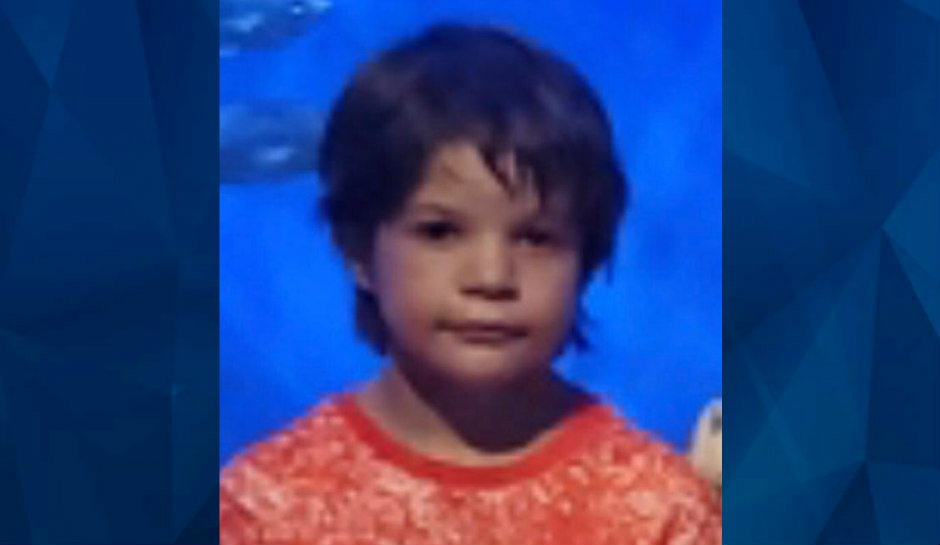 His parents said he ran off after getting into an argument with them, but 9-year-old Jordan Gorman hasn’t been seen in days. Now, several other law enforcement agencies have joined in to help.

As CrimeOnline previously reported, Jordan Allen Gorman was last seen at his home in Ashland City on Sunday, off of Valley View Road in Cheatham County, at around noon. The boy’s parents reportedly said he was upset when he ran off.

According to Cheatham County Sheriff’s Lieutenant Ken Miller, the search resumed for Jordan on Tuesday morning. Police have been canvassing the neighborhood and surrounding areas, but so far haven’t spotted him.

An AMBER Alert is now in place for Jordan after “new information and growing concern about the well-being,” police said, according to Clarksville Now.

The Clarksville Police Department sent 15 officers to Cheatham County on Tuesday morning to help with the search, while residents around Valley View Road have been asked to search their property for anywhere a child could be hiding.

The Tennessean reports that Jordan’s parents lost a 24-year-old son to a car crash in 2011. Since then, they have been adopting children, including Jordan, along with four others.

The search for Jordan Gorman has been elevated to an AMBER Alert. Please call 1-800-TBI-FIND if you see Jordan or know where he is. https://t.co/qNOBKRtbAs

During a press conference on Tuesday morning, authorities said Jordan did not have a cellphone or any device connected to the Internet, but authorities are going through family members’ cellphones to determine if they can get more clues into what happened.

Police reiterated that no one has been named a suspect, but they are simply going through each step they can and leaving no information unsearched as they try to find the boy. They added that the FBI has been called in to assist the TBI and other local law enforcement agencies.

Gerald Prior, a minister at New Life Community Church in Joelton, said he has known the family for a couple of years. Prior described the parents as “amazing.”

“There is less than 1% chance the parents have anything to do with his disappearance. (They’re) good people,” Prior said.

Meanwhile,  TBI and Cheatham County Sheriff Mike Breedlove said that they are in a “race in time” to find Jordan, described as a small boy for his age.

The area around Jordan’s home is surrounded by steep inclines with rough terrain and drop-offs. As of now, authorities are not asking for volunteers to assist with the search.

Jordan was last seen wearing a gray short-sleeve T-shirt with red stripes on the arms and blue jeans. He may not have been wearing shoes. He’s described as a white male who stands four feet tall and weighs around 75 pounds. He has brown hair and brown eyes.