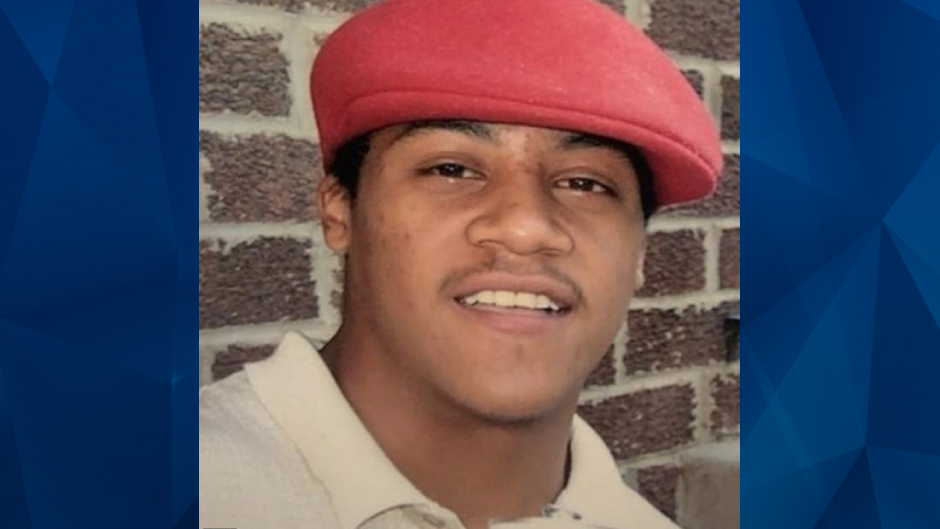 Brooks, whose body was exhumed this summer, reportedly had advanced decomposition around his neck

The FBI is reportedly investigating a second party which took place the night murder victim Alonzo Brooks disappeared in 2004.

Brooks, 23, vanished while attending a party at a farmhouse in La Cygne, Kansas, on April 3, 2004. His body was recovered from a creek in the same city on May 1, 2004. At the time, his body was so decomposed that authorities could not ascertain his cause of death.

In July, the television series “Unsolved Mysteries” featured Brooks’ case in an episode that aired on Netflix. The show tweeted Monday that the FBI learned of another party in La Cygne the night Brooks vanished.

The agency has asked the public for information about the second gathering — which WDAF reported occurred a mile-and-a-half from the party Brooks attended the night he was last seen alive.

Authorities reportedly discovered there was an altercation at the second party, leading some attendees to go to the farmhouse party where Brooks was.

“A lot of rather violent and aggressive partiers from that second party ended up at the farmhouse party, which was already having its own altercations,” U.S. Attorney Steve McAllister told the news outlet.

Brooks, who lived in Gardner, reportedly drove to the party with friends who ultimately left without him. His family reported him missing when he failed to come home the following day.

Friends and family have denied Brooks killed himself or drowned — and many suspect he was the victim of a hate crime. The U.S. Attorney’s Office for the District of Kansas previously said Brooks was one of three African-Americans at the gathering attended by 100 other partygoers.

“From the beginning, there were rumors that Brooks had been the victim of foul play. Some said Brooks may have flirted with a girl, some said drunken white men wanted to fight an African-American male, and some said racist whites simply resented Brooks’ presence,” federal prosecutors said.

Officials exhumed Brooks’ body in July, as his “Unsolved Mysteries” episode renewed interest in his case. McAllister told WDAF that he is certain Brooks was murdered as he had “advanced decomposition around the neck and throat area.”

The prosecutor said they are investigating new leads in Brooks’ suspicious death.

“And this is a time where if people know something, this is their opportunity to get ahead of it,” he told the news outlet.

“They can come to us now still. Let us know what they know because before too long it’s going to be too late to help themselves.”