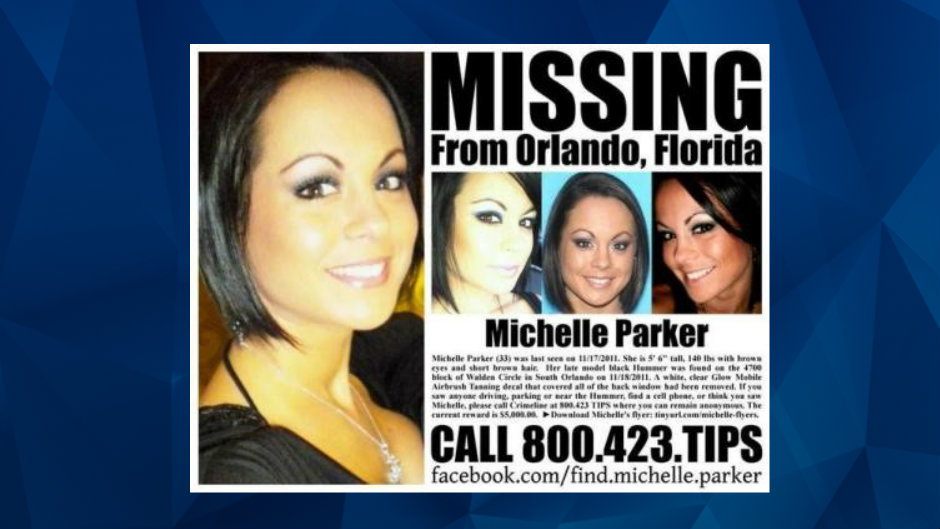 Tuesday marked nine years since a Florida woman disappeared shortly after appearing on an episode of “The People’s Court.”

Michelle Parker, then 33, confronted her former fiancé, Dale Smith, about previous abuse on the daytime court show. The episode aired on November 17, 2011 — the same day Parker vanished, according to the Orlando Sentinel.

“The People’s Court” producers reportedly said the episode featuring Parker and Smith was filmed months before it aired. The episode they appeared on involved a disagreement about a $5,000 engagement ring that was lost after Parker threw it at Smith during an argument.

NOW: @OrlandoPDChief and family members of Michelle Parker are reminding the community that if anyone has any information in Michelle’s disappearance to please come forward and call @CrimelineFL or OPD 321-235-5300. Michelle disappeared 9 years ago today. pic.twitter.com/QUHS1Qp9T6

WKMG reported that Parker was last seen dropping off her 3-year-old twins at Smith’s home, located near Orlando International Airport. Parker never showed up for work, and her SUV was found the next day on Orlando’s west side.

In the years following her disappearance, several searches were organized in retention ponds and other areas in Brevard and Orange counties.

On Tuesday, Orlando police, alongside Parker’s family, asked the public for information in the mother-of-three’s unsolved disappearance. A $5,000 reward is being offered for tips in this case, which police said is still active.

The Sentinel reported that Smith was considered a suspect but he was never charged or arrested. He subsequently moved to Tennessee with the twins.

According to the news outlet, Smith has a 1997 felony battery conviction in addition to several other arrests. While a member of the U.S. Marine Corps in 2001, he was court-martialed and convicted of drug and domestic battery charges.

Orlando police Chief Orlando Rolón said, “He is someone that is of interest in this investigation, but again, ultimately I think there maybe someone out there who has some specific information that will help us close this case.”