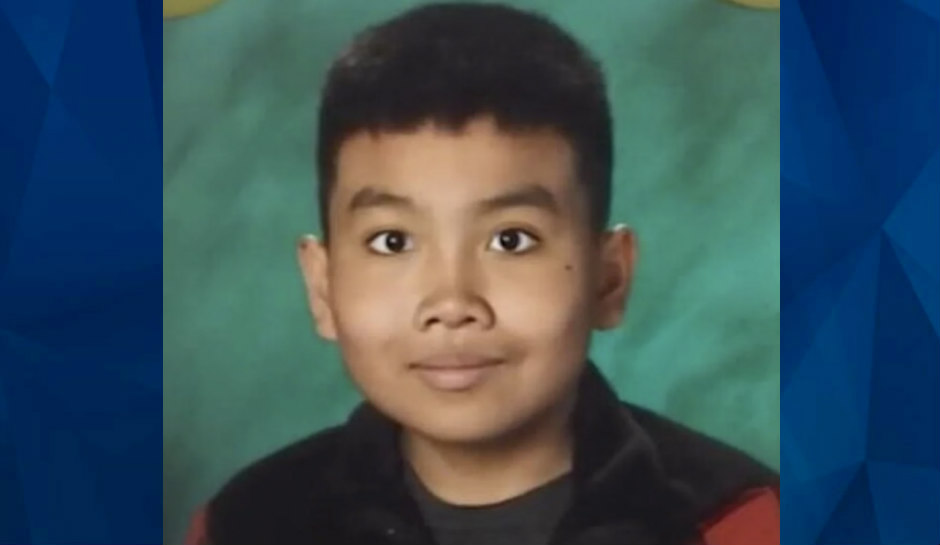 11-year-old boy dies after older brother, 22, stabs him with kitchen knife & leaves him on sidewalk: Police

A Washington man is behind bars after he allegedly killed his younger brother, who was a decade younger than him.

Kiro 7 reports that 22-year-old Bobby Hun is accused of using an 11-inch kitchen knife to kill his 11-year-old brother, Murphy Hun. The incident happened on Saturday, close to the family’s home in Reston.

According to police, Murphy was rushed to the Harborview Medical Center but subsequently passed away, as CrimeOnline previously reported.

“I got closer and I just saw all this blood,” neighbor Thomas Rountree told the outlet. “It literally looked like the kid got into a shower and was just drenched in blood.”

The suspect and victim reportedly had some kind of altercation inside the home initially, which led to Hun chasing his little brother down the street to another block.

Their mother, Shanty Hak, told Kiro 7 that Bobby Hun seemed agitated that afternoon. She also said he suffered from mental illness but the medications he took were not working. Murphy was trying to help calm his older brother down when things escalated.

“Some medication doesn’t work on him,” Shanty Hak said, adding that he had a virtual appointment with his psychiatrist earlier that afternoon.

Hak said she tried to intervene when she saw Bobby Hun getting aggressive with Murphy, but her oldest son pushed her out of the way. That’s when she told Murphy to run, hoping that a neighbor outside might see him and come help. That didn’t happen.

“I said ‘Murphy, run out of house.’ He was panicked because he didn’t know what to do…I tried to call the neighborhood to help. But nobody came out. Nobody came out and helped.”

Hun eventually caught up with his brother and began stabbing him, according to the Reston Police Department.

.@KIRO7Seattle talked exclusively to the first person who called 911 after the 11-year-old was stabbed. The man is a neighbor across the street and says he immediately tried to help the victim. He describes a horrific scene pic.twitter.com/pLAp60hhbe

“By the time I reached to him, Murphy [was] already stabbed to death,” the grieving mother added.

Authorities caught Hun shortly after the incident and arrested him. He remains behind bars on suspicion of homicide.