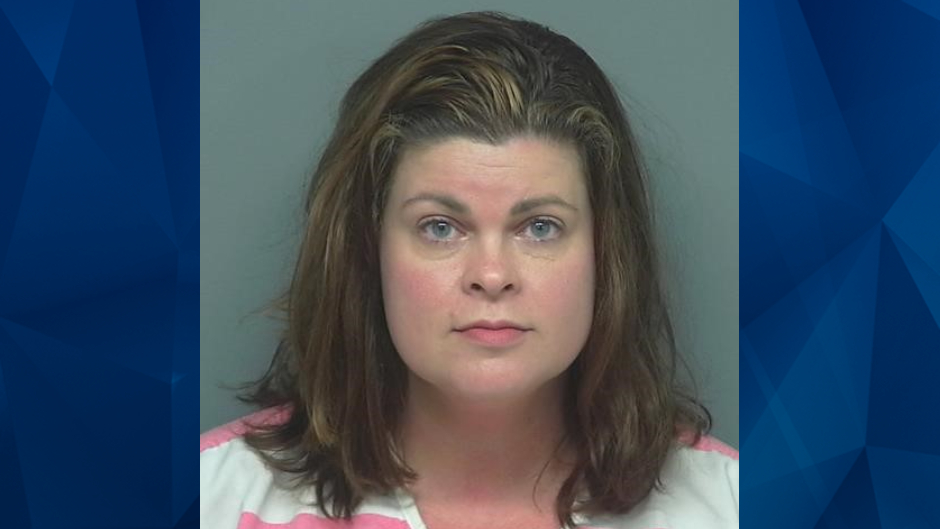 A former teacher in Texas who admitted last week to sexually assaulting a 14-year-old boy and his 13-year-old girlfriend was sentenced to 20 years in prison.

The Montgomery County District Attorney’s Office said in a statement that Leticia Lowery, 40, was arrested last November after the boy’s mother contacted authorities regarding Lowery’s inappropriate behavior towards her son. KTRK reported that the mother had discovered sexually-explicit text messages between Lowery and her son.

Lowery sexually assaulted the 14-year-old boy at her home last November. In a separate instance, she forced the boy’s 13-year-old girlfriend to perform oral sex on him as she watched, according to KPRC.

Court records also mentioned an instance in which Lowery sexually assaulted the underage couple in a van.

At the time of her arrest last November, Lowery was out on bond for soliciting a 15-year-old boy in Harris County.

An investigation revealed Lowery’s past employment at several schools in and around Montgomery County. She worked as a teacher and private tutor in recent years, prosecutors said.