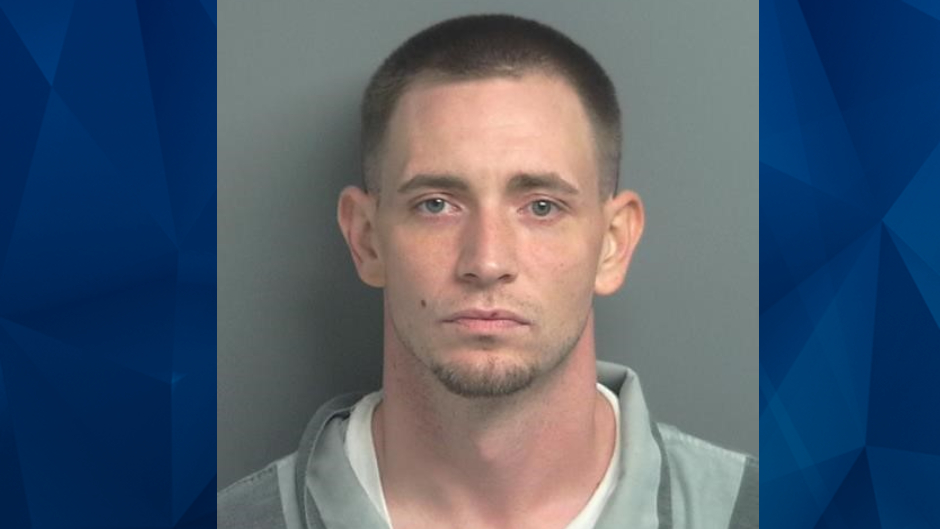 ‘We have seen many murder victims with fewer injuries than this’

A Texas man who repeatedly beat and tortured his wife over a three-day period last year was sentenced Friday to 30 years in prison.

The Montgomery County District Attorney’s Office said in a statement that in March 2019, paramedics found a severely-injured woman in the bedroom of a New Caney home. The woman was unable to say what happened to her, but the nature of her injuries suggested she had been beaten for several days.

“The things that happened in that house are the things of which horror movies are made,” prosecutor Echo Hutson said, according to KHOU.

“We have seen many murder victims with fewer injuries than this victim suffered at the hands of Phillip Bowers. “

Prosecutors said witnesses at the scene claimed they spotted the woman’s husband, Phillip Bowers, 34, leaving with their three children shortly before paramedics arrived. Bowers was ultimately found at a convenience store and taken into custody.

During their investigation, detectives learned the couple’s three children were home when Bowers tortured his wife for three days with various items — including steel-toed boots, a large flashlight, a boxcutter, and a vinyl jump rope. Bowers also used his hands and feet during the attack.

Doctors observed additional injuries on the woman which suggested she was assaulted in the past.

“After multiple reconstructive surgeries and life-saving treatment, the victim survived the assault and was released from the hospital approximately two weeks later,” prosecutors said.

“These children can now grow up never having to fear this defendant again,” Hutson said. “We are grateful for their strength and for the heroic work of all the community partners in this case.”