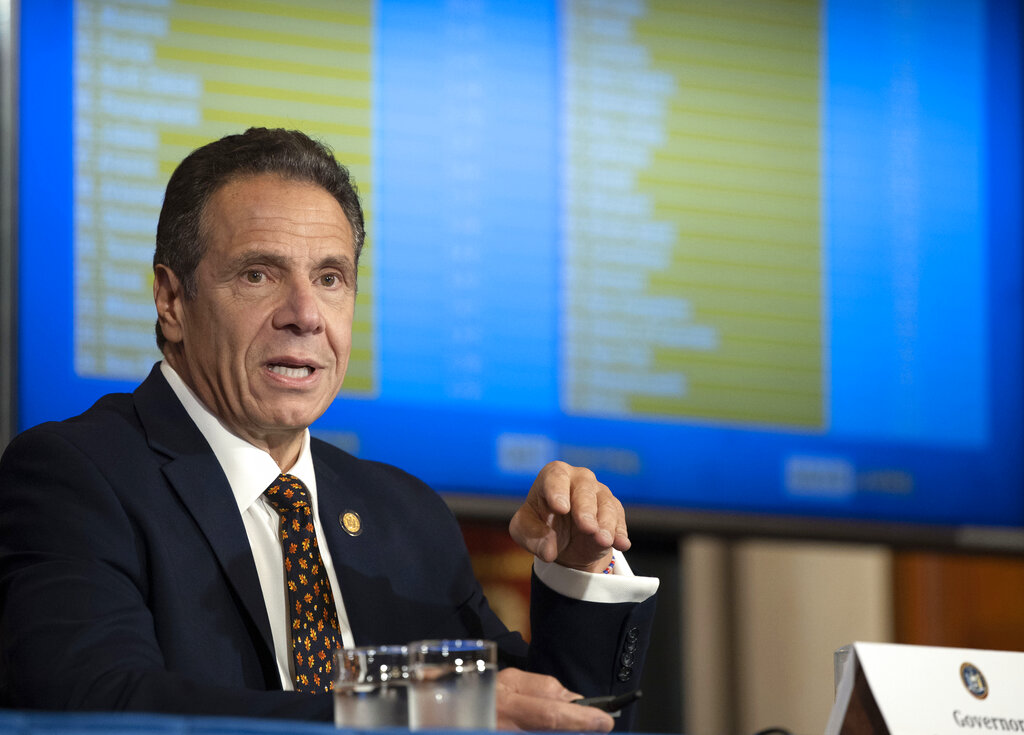 ‘I am terrified to go in’: Defying governor’s orders, another possible ‘super-spreader’ wedding in New York

Hours after Governor Cuomo issued an order to the Congregation Yetev Lev D’Satmar to cancel a planned wedding or adhere to pandemic safety protocols, the event went ahead as scheduled, though reportedly at a new location.

As previously reported, CrimeOnline obtained information Monday about a planned wedding that evening in the area of Monroe, New York, about 60 miles from New York City. The preceding weekend, the New York Post had published video from a wedding that reportedly took place at Yetev Lev D’Satmar temple in Williamsburg, Brooklyn — a gathering of up to 7,000 people that was arranged secretly, and that New York Governor Andrew Cuomo characterized as a “disrespectful” disregard for the law, while noting that it was up to New York City officials, not the state, to investigate.

In response to an initial inquiry about the event planned for Monday night in upstate New York, Cuomo’s office shared a statement confirming that the Health Commissioner had issued an order “directing the Congregation to cancel two large separate wedding ceremonies and receptions for men and women planned for this evening unless they can be held in strict adherence with safe social distancing protocols.” At this time, indoor gatherings in New York are limited to a maximum of 50 people and face masks are required.

According to the Times Herald Record, “large groups” of people were seen Monday evening outside the Congregation Yetev Lev synagogue on Garfield Road, the location where the wedding was initially scheduled to take place. But Abby Stein, a Jewish writer, educator and activist who was born and raised in Hasidic Williamsburg, said she had heard from multiple attendees that the wedding was moved to a nearby synagogue in Kiryas Joel. She told CrimeOnline that wedding guests likely gathered to pray at the “main” synagogue, which had been the original location of the event.

On Twitter, Stein shared screenshots of a message she received from a wedding guest, saying they were outside of the synagogue where the wedding had been moved.

Some Hasidic people (on Twitter) make it sound like calling out mass gatherings, is "us against them."

Then I get a detailed DM, from a Hasidic person, in the community, sending "inside" information, asking to do what we can to shut it down.

It's safety vs carelessness. pic.twitter.com/2gMn3kiBx0

In one message to Stein, included in a Twitter thread, a wedding guest reportedly said: “The wedding is going on as usual, at a different big synagogue (33 Dinev Rd). I am outside now, but I am terrified to go in, and take pictures.”

CrimeOnline has verified the translation of the messages in the Twitter thread.

According to the Daily Beast, which appears to have sent a reporter or stringer to the scene, a carpentry contractor said there was a “big wedding” expected Monday night, and that people inside the synagogue were not wearing masks.

In response to an inquiry, the governor’s office confirmed it was aware the wedding allegedly took place in spite of the health order.

“The order we issued on Monday morning was clear: social gatherings must follow strict protocols regarding capacity limits, mask wearing and social distancing in order to help stop the spread of COVID-19,” the governor’s office said in a statement.

“We are aware of reports that a gathering was held and are investigating whether there was adherence to the guidelines laid out in the order. If not, we will pursue all appropriate legal remedies.”

On Monday night, New York City Mayor Bill de Blasio said in an appearance on NY1 that he would be issuing a $15,000 fine to the leaders of the Satmar sect who organized the large wedding in Williamsburg on November 8.

“We know there was a wedding … We know it was too big,” de Blasio said. “I don’t have an exact figure, but whatever it was, it was too big. There appeared to be a real effort to conceal it. Which is absolutely unacceptable.”

Stein, who has deep familial ties to the Hasidic community in Williamsburg, said she doesn’t think the fine will have much of an impact.

“Thats what? Maybe around a 10% increase in the cost of an already expensive wedding?,” Stein said. “The fines need to match the event. We can’t have the same fines for 51 and 5,001 people.”

In an earlier conversation, CrimeOnline asked Stein if she believed there was any chance city or state officials were aware of the Williamsburg wedding before the New York Post report was published.

“I don’t know if they knew about the November 8 wedding, but I can promise you there were many other times they were aware of stuff happening,” Stein said. “And unless it was covered in the media, didn’t say anything.”

According to the New York Post, de Blasio was asked in a news conference Tuesday about oversight failures that allowed the massive wedding to go undetected on November 8.

“It’s a big city, over 8 million people,” de Blasio said. “And yet consistently, when there’s been a problem, the Sheriff’s Office, the Office of Special Enforcement, they’ve done outstanding work.”

At the same press conference, de Blasio reportedly said that there have been no confirmed super-spreader events in New York City in the last three weeks, but that health officials do not know the source of 75-80% of new infections, according to a reporter who attended the press conference.

There are no known super-spreader events in NYC in recent weeks. But city does not know where 75-80% of cases are originating.

The mayor’s office has not responded to repeated requests for comment.