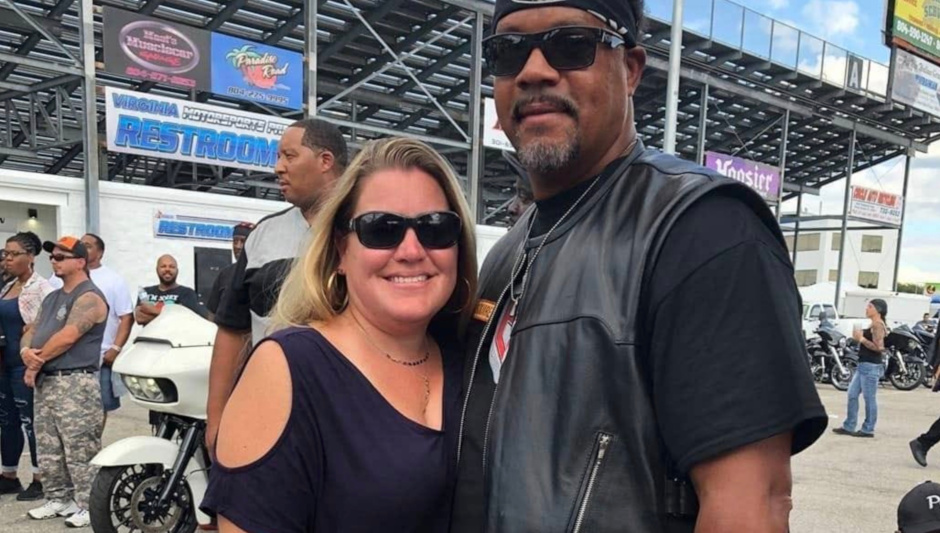 A Washington, D.C., police detective was found dead Friday night, the apparent victim of a murder-suicide perpetrated by his wife,  the Charles County Sheriff’s Office reports.

Deputies were called to the Waldorf, Maryland, home of Timothy and Christina Francis at about 6 p.m. after her father found the bodies.

D.C. police said Francis had been with the department for 20 years and had recently been assigned to the homicide division.

“Mourning the tragic loss of our colleague and friend is extremely difficult,” Metropolitan Police Chief Peter Newsham said in a statement. ”Detective Francis spent two decades protecting the community from violence, and to learn that he was the victim of a homicide is heartbreaking.”

MPD Det. Timothy Francis, was tragically shot and killed in a domestic-related homicide yesterday. The suspect was also found deceased & @CCSOMD is currently investigating this case. Det. Francis had 20 years of service. Our thoughts and prayers go out to his family & loved ones. pic.twitter.com/7Mo1R47huU

The DC Police Union said in a tweet that Francis had followed the footsteps of his father, who was a detective with nearly 45 years service for the Metropolitan Police Department.

“Tim was a stand up guy that always held his ground,” the union said. “We are all still reeling from this news. The MPD has lost a true detective today and he will not soon be replaced.”

Charles County investigators have not revealed a motive, but Christina Francis changed both her cover photo and profile photo on Facebook to images of herself and her husband early Friday morning and made two poignant posts — one of her children, calling them her “pride and joy,” and another reposting the couple’s wedding video, saying “this day meant everything to me” and lamenting “petty s*** you believed was a mistake.” Both posts are filled with typographical errors and followed by heartfelt comments from friends.