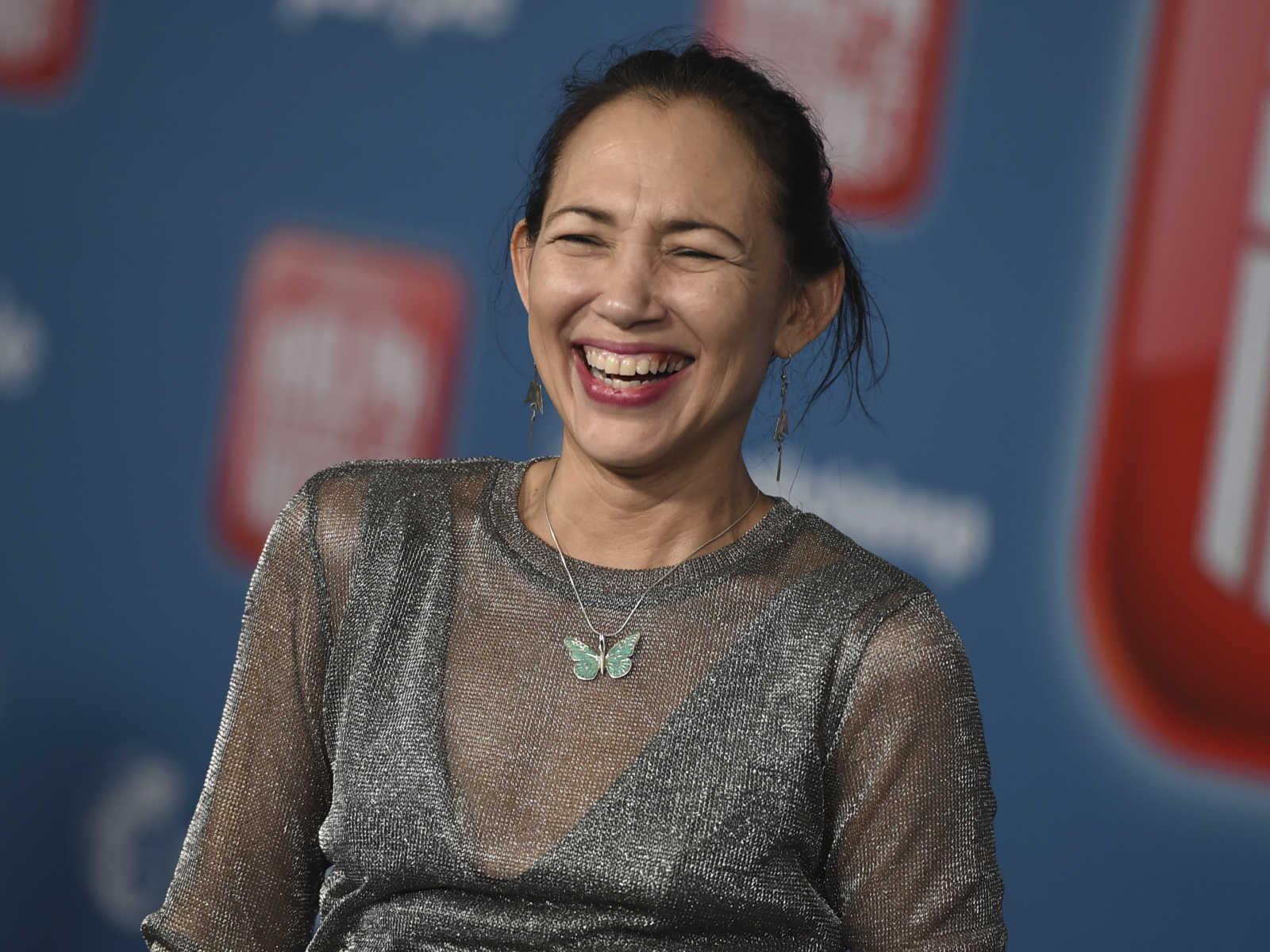 “Pocahontas” star Irene Bedard was arrested twice in a three-day period for alcohol-related altercations, according to reports.

TMZ reported that Bedard, 53, was first arrested Friday at her ex-husband’s home in Beavercreek, Ohio after responding officers found her wielding a belt. The ex-husband claimed Bedard pounded on his door before entering his home and hollering at their 17-year-old son.

Bedard allegedly kicked her ex-husband as he tried to restrain her. The actress also kicked cops as they put her in their cruiser, according to the tabloid.

Police said Bedard reeked of alcohol, appeared intoxicated, and had difficulty standing up.

Bedard was booked into jail on charges of domestic violence, assault, and resisting arrest. The actress posted bond but a few days later, she was rearrested for allegedly harassing a front desk clerk at a Beavercreek hotel.

According to TMZ, the responding officer attempted to deescalate the situation but Bedard remained belligerent. Police said Bedard appeared intoxicated.

Bedard, who voiced Pocahontas for the eponymous 1995 Disney film, allegedly charged at the responding officer. It reportedly took several cops to restrain and arrest the actress.

Bedard was charged with disorderly conduct. Despite her arrest days earlier, she was eventually released from custody without posting bail.