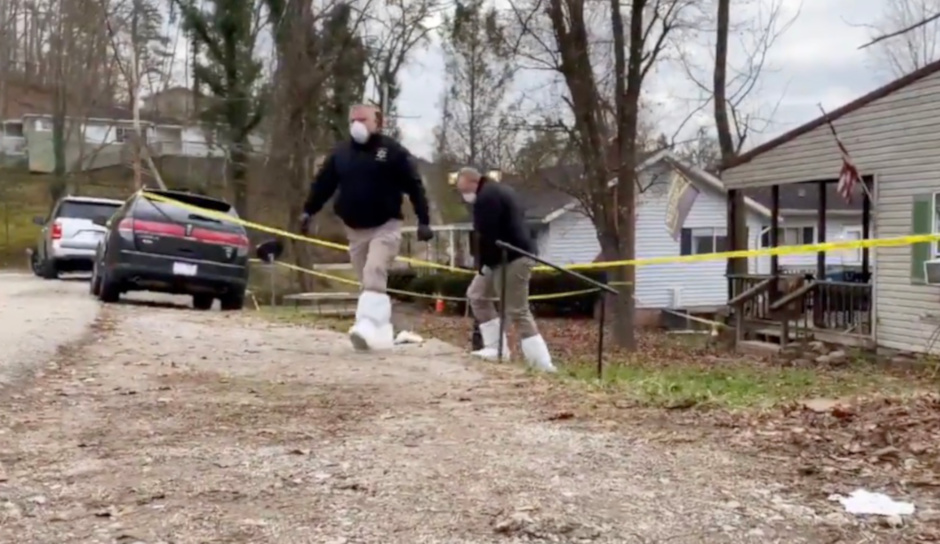 Four members of a West Virginia family, including two young children, were found shot to death Sunday morning in their home in Elkview, WVMetroNews reports.

A fifth member of the family, an older brother to the children, was found at a separate location, according to Kanawha County Sheriff Mike Rutherford. Deputies are speaking with him, he said.

Rutherford provided little information but did say detectives don’t believe neighbors should be concerned about the incident in their normally quiet neighborhood.

The sheriff said investigators have not determined when the shooting took place. A relative was unable to contact the family on Saturday, he said, and again Sunday morning, and at that time came to the house.

ACTIVE SCENE: Kanawha County Deputies are investigating after multiple bodies were found at this house.
The Sheriff is expected to talk to @wchs8fox11 shortly. pic.twitter.com/Iw4rSn8IBX

That relative arrived at the house shortly after 10:30 a.m. Detectives finally obtained a search warrant Sunday afternoon and were beginning the process of collecting evidence.