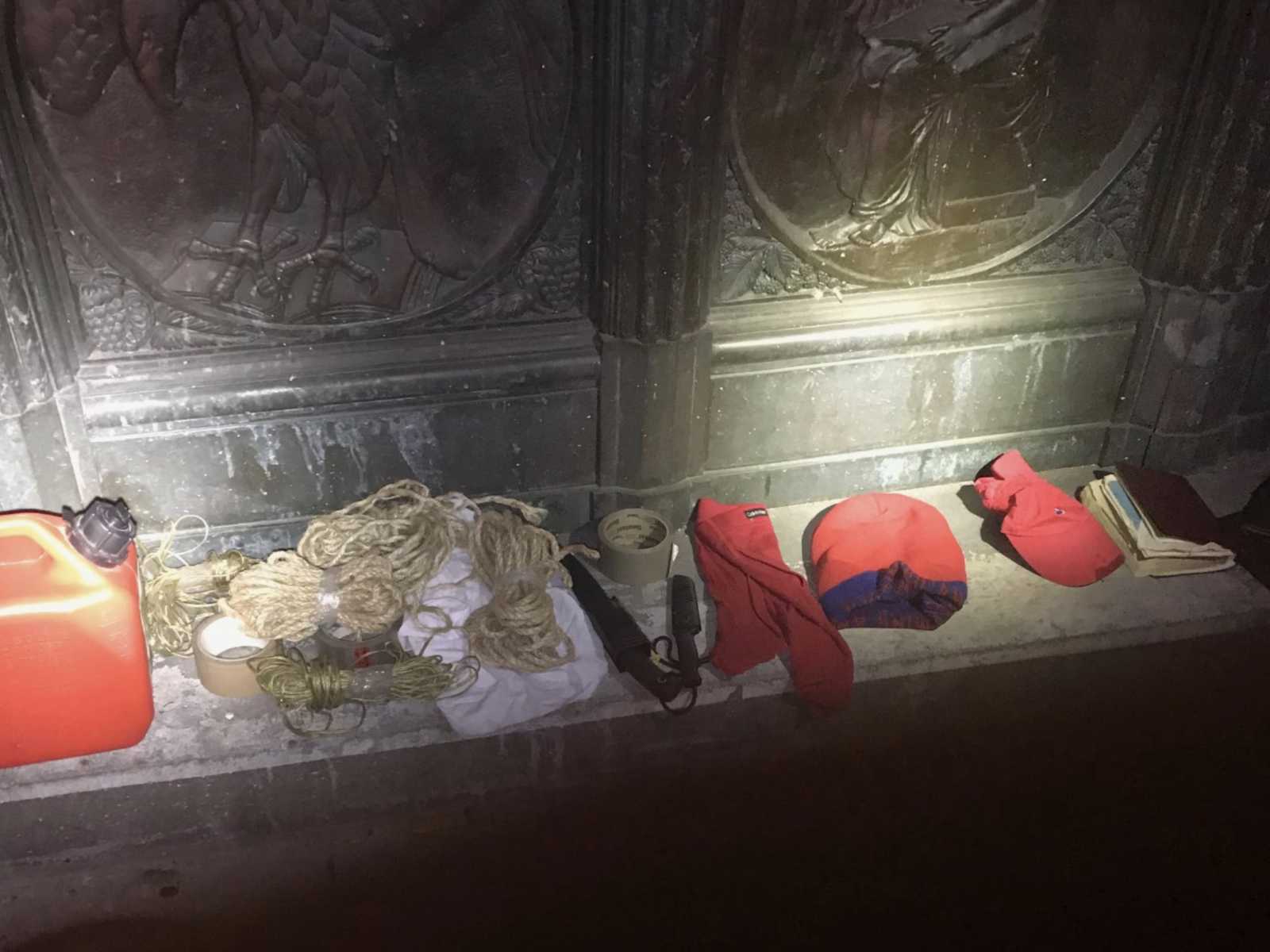 ‘It is by the grace of God today that we don’t have anyone struck,’ NYPD Commissioner Dermot Shea said.

New York police shot and killed a man who opened fire from the steps of the Cathedral of St John the Divine Sunday afternoon, just minutes after an annual Christmas concert concluded.

No one else was struck by gunfire, Police Commissioner Dermot Shea said.

Carolers sang from the steps of the cathedral, finishing their performance at about 3:45 p.m., Shea said. Then, just before 4 p.m., the gunman stepped in front of the cathedral doors and began firing into the air.

An officer, a community affairs detective, and a sergeant on the scene engaged the gunman, the commissioner said, and he was hit at least once in the head. He was taken to a nearby hospital, where he was pronounced dead.

Watch as @NYPDShea updates the media on a police involved shooting that took place earlier today at the Cathedral Church of Saint John the Divine. pic.twitter.com/8JMgP3WoBk

Police recovered two semi-automatic handguns from the scene and found a bag believed to belong to the gunman that contained a full can of gasoline, knives, rope, wire, a roll of tape, and a bible.

The suspect is also believed to be the owner of a bag found nearby that had a full container of gasoline, rope, wire, and multiple knives. pic.twitter.com/0srfLxB8S9

Shea said detectives have tentatively identified the gunman but are waiting for fingerprints for a positive identification before they release his name. The suspect has an extensive criminal background, Shea said.

Eyewitnesses said the man shouted “shoot me, kill me” before he was shot down, ABC7 reported.

The Cathedral of St John the Divine, in Manhattan’s Morningside Heights neighborhood, is the seat of the Episcopal Diocese of New York.

[Featured image: Contents of the bag believed to belong to the gunman/New York Police Department]