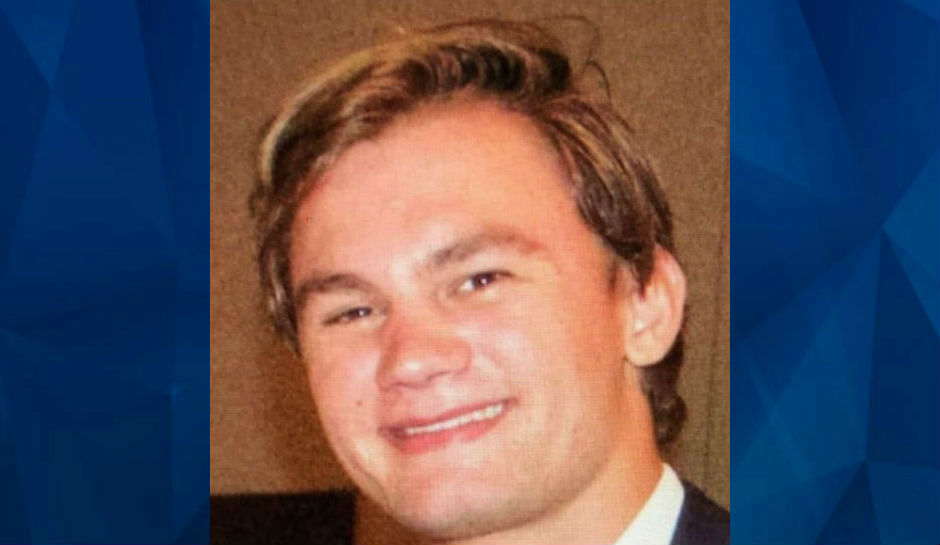 Authorities in Texas are continuing to search for a 21-year-old college student and Texas native whose car was found abandoned Sunday night.

As CrimeOnline previously reported, Jason Landry was set to drive home from the Texas State campus in San Marcos, where is a student, to Missouri City–outside of Houston–where his family lives. Hours after he left campus for the roughly 3-hour drive home, his abandoned and wrecked car was found on a remote gravel road in Luling, about 30 miles from San Marcos, and north of a fairly direct freeway route that would have taken Landry to the Houston area.

According to multiple reports, Landry’s cell phone and wallet were found with the totaled car, but there appears to be some disagreement regarding whether the items were found inside or outside the car. Clothing items belonging to Landry were found somewhere near the crash site, and investigators reportedly believe he walked away from the wreck after he had somehow skidded off a gravel road. His father Kent Landry reportedly speculated that his son may have swerved to avoid hitting a deer.

A reporter for Fox 29 News shared a photo of the vehicle on Twitter, appearing to show damage to the rear of the car. There is no indication at this time that investigators believe another car was involved in the crash.

The Texas Department of Public Service did not immediately respond to a request for comment.

Authorities are continuing to search for the missing 21-year-old, including in an oil field near the crash site. KXAN reports that the Texas Department of Public Safety used helicopters this week but did not find anything significant in the aerial search.

As Fox 7 Austin reports, investigators drained a pond on Wednesday, and it remains unknown if they found anything connected to Landry’s disappearance.

Family members traveled to Luling to aid in the search. Jason’s father Kent Landry is the senior pastor at the Southminster Presbyterian Church in Missouri City, and Jason went to Ridgepoint High School. In an  apparently unrelated tragedy, two Ridge Point High School student were fatally shot execution-style in a parked car in a driveway in Fresno, which neighbors Missouri City, on Saturday. According to ABC 13, a group of people wearing masks approached the car on Saturday night, fatally shooting brothers Devin Massey, 15, and Jonathan Massey, 17. A third, unidentified person was seriously injured, and police have not yet arrested any suspects in what the boys’ mother described as a random act of violence.

In an interview with Fox 7 Austin, Kent Landry said he had believed when he woke up Wednesday morning that it might be the day his son was found. The family is now beginning to fear the worst.

“And if it’s bad news I thought I’d be there before him, but if he’s there to greet me at the pearly gates I’m OK with that because we will have all eternity to answer all the questions of why this road why here why then what happened all those questions they don’t mean anything when you think about will your child ever walk through the door again,” Kent Landry said.

“I know when he left for school after Thanksgiving break my last words were to him, I love you, I have that comfort,” the father said. “He knows he is loved.”