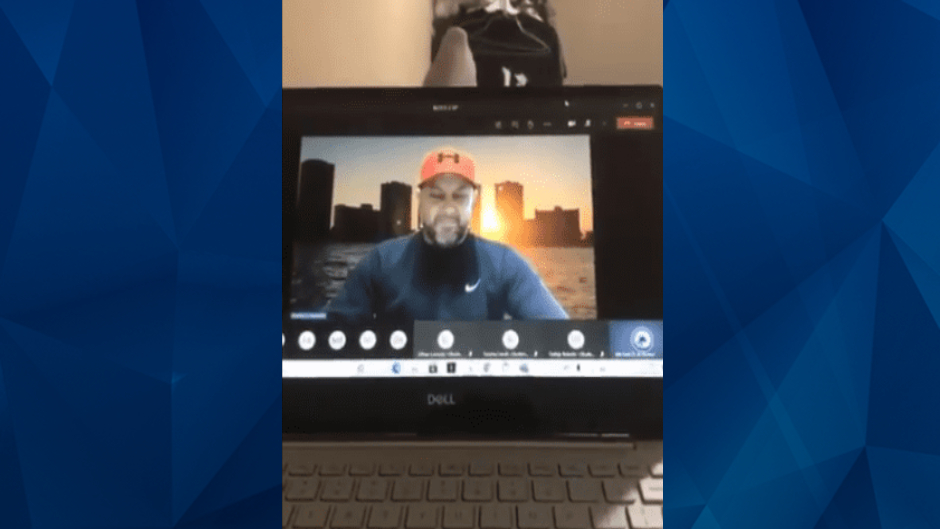 Florida officials are investigating a teacher for misconduct after a video surfaced on social media apparently showing him watching pornography while holding a virtual class last Friday.

The Broward County School District confirmed in a statement to the Miami Herald they are investigating an incident involving Michael Braseke, 53, a social sciences teacher at South Broward High School. Elijah Ruby, who posted the footage to Twitter Monday, told the news outlet that a school resource officer had called him Tuesday asking who sent him the video.

Ruby said he refused to tell the officer who sent him the video.

“It would seem to me the police officer would have more questions about Mr. Braeseke’s behavior and not about the student who sent the video,” the teen said.

According to the South Florida Sun-Sentinel, the incident occurred as Braeseke taught a virtual class called Global Perspectives & Research. In two videos posted to social media, he is apparently seen stoically looking down as a woman moans in the background.

South Broward high school teacher Mr Micheal Braseke watches pornography in class. This teacher is a known pervert who has made inappropriate advances toward students in the past. @SBHSPrincipal How can you let this happen ? pic.twitter.com/gNoly72xcu

The Sentinel reported that Braeseke did not teach classes this week due to midterms. The School district said the social sciences teacher has not been reassigned.