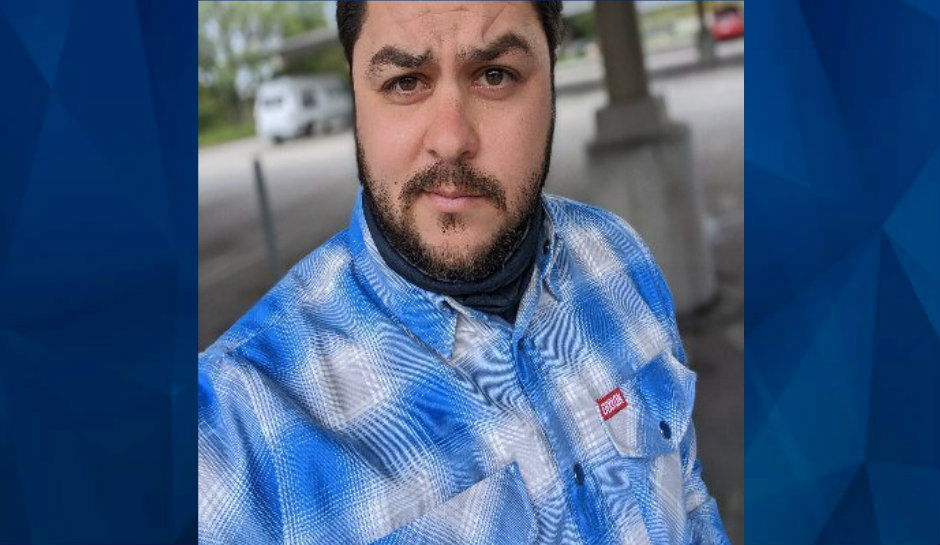 Hero medic who gave CPR to airline passenger suspected to have COVID-19 is now sick himself: Reports

Selfless passengers tried to save a fellow traveler who had collapsed with COVID-19 symptoms aboard a United Airlines flight earlier this week, KCBS-TV reports. Now one of those who came to the rescue is sick.

EMT Tony Aldapa told the television station that he and two other passengers on the plane gave the man CPR for nearly an hour.

“It was all kinda just second nature to see someone in a bad place, you try to bring them out of the bad place,” Aldapa told KCBS-TV. “There were three of us that were essentially tag-teaming doing chest compressions, probably about 45 minutes.”

Some precautions were taken, such as using a compressible oxygen bag and mask instead of mouth-to-mouth resuscitation, according to TMZ.

Still, Aldapa wrote on Twitter that he “spent the remainder of the flight covered in my own sweat and in that man’s urine.”

The plane—on a flight from Orlando to Los Angeles—diverted to New Orleans, where the sick passenger was rushed to a hospital. He later died, KCBS-TV reports.

Aldapa told KCBS-TV that he talked with the passenger’s wife and she confirmed that her husband had COVID-19 symptoms and was planning to take a test in Los Angeles.

“She told me he had symptoms, he was short of breath and she just wanted to get him home and they plan on getting tested this week,” Aldapa told the television station.

Now, Aldapa says he has started to experience COVID-19 symptoms.

“Essentially, I just feel like I got hit by a train,” he told KCBS-TV. “I had a cough, my whole body still hurt, I had a headache.”

However, Aldapa said he does not regret helping.

“Knowing I had the knowledge, training and experience to help out, I could not have sat idly by and watched someone die,” Aldapa wrote on Twitter. He added: “I knew the risks involved in performing CPR on someone that potentially has COVID, but I made the choice to do so anyways.”

United Airlines has said it was initially told the man suffered from cardiac arrest but was awaiting additional information about the possibility of COVID-19.

“We are sharing requested information with the (CDC) so they can work with local health officials to conduct outreach to any customer the CDC believes may be at risk for possible exposure or infection,” the airline told KCBS-TV.

Plane passengers are supposed to certify before flights that they have not tested positive for COVID-19 and have not had symptoms in the last 14 days.

Megan Hubbard, a passenger on the flight, told the television station that the man’s wife had said her husband tested positive for COVID-19 the week before the trip.

“She had stated to everyone that was around us, we all heard, that he tested for COVID last week and that he had symptoms like he had trouble breathing, loss of taste and loss of smell,” Hubbard told KCBS-TV. “He was like having a hard time breathing. He didn’t look well at all.”