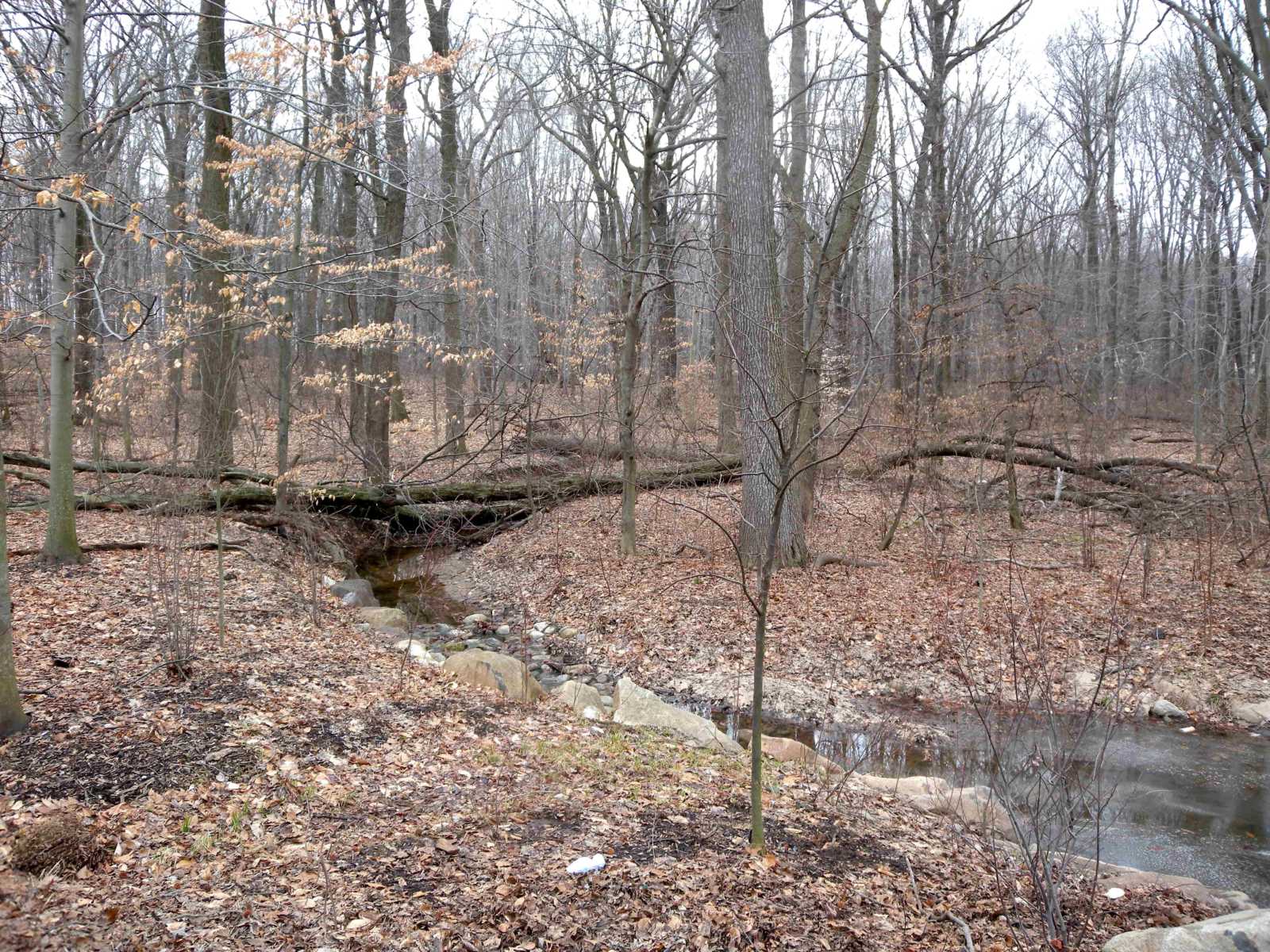 Authorities have arrested the father of a 25-year-old woman found dead in a New York park last year in connection to her presumed murder.

As NBC New York reports, Ola Salem, who lived in Staten Island, was found dead in Bloomingdale Park in Pleasant Plains on October 14, 2019. An investigation found that Salem had died of asphyxia, including neck compression.

Ola was a community activist whose mission was to support victims of domestic violence. She was the very first volunteer at a women’s shelter in Brooklyn. Her death shocked the community, with stunned loved ones and friends describing her as a “beautiful soul,” according to NBC New York.

Authorities say Kabary Salem has been charged with murder in the death of his daughter, whose body was found last year in a New York City park. https://t.co/I0786q5XyE

According to the Staten Island Advance, Salem’s father Kabary Salem was taken into custody earlier this month. Last week, he was brought to the U.S. and charged with murder in his daughter’s death.

NBC New York reports that Kabary Salem is a former middleweight boxer who competed in the 1992 and 1996 summer Olympics.

Authorities have not publicly commented on a possible motive.