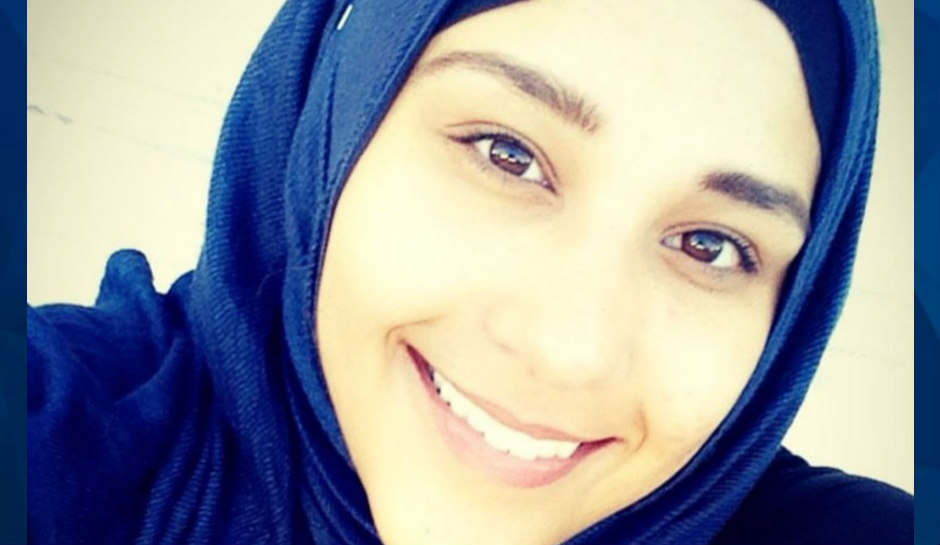 A former professional boxer has been charged in connection with the murder of his daughter, according to officials.

ABC 7 reports that Kabary Salem is facing murder, manslaughter, strangulation, concealment of a human corpse, and other related offenses. He was arraigned Tuesday for the death of his 25-year-old daughter, Ola Salem.

Investigators believe Salem murdered his daughter at a Pennsylvania restaurant she was helping him open, sometime between October 23, 2019, to October 24, 2019. After allegedly killing her daughter, Salem is accused of bringing her body back to Staten Island, New York, and covering her up with branches, leaves, and debris at Bloomingdale Park.

SiLive. com reports that joggers stumbled upon Ola’s fully clothed body at the park, near Drumgoole Road West. An autopsy confirmed she had been strangled to death.

At the time of her death, Ola had filed a restraining order against her ex-husband, but authorities never named publicly him as a suspect.

The U.S. Marshals Service and the NY/NJ Regional Fugitive Task Force tracked Salem down in Kuwait earlier this month and extradited him back to the U.S.

In an alleged attempt to throw authorities off, Salem spoke to The New York Times about his daughter in 2019 and claimed she said someone had been following her.

“I want to know what happened to her, what is the reason for that — but no one tells me — I am just waiting,” Mr. Salem said.

Salem remains behind bars without bail.

Salem, who went by “The Egyptian Magician,” competed at the Summer Olympics in 1992 and 1996. In 1999, Salem killed boxing opponent, Randie Carver, during a boxing match at Harrah’s Casino in North Kansas City.

CBS News reports that Salem repeatedly headbutted Carver during the match. Carver lasted 10 rounds before he fell unconscious. He died at an area hospital a few days later.