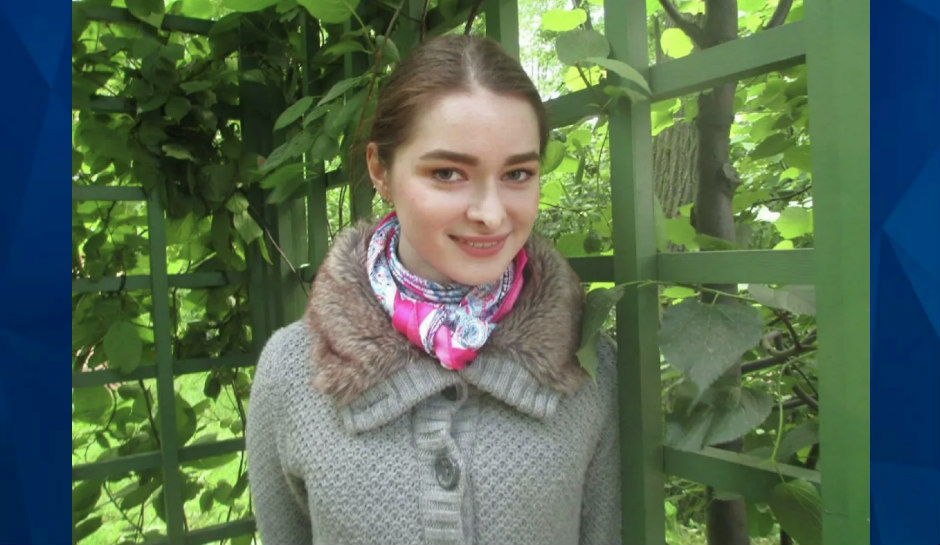 A Russian professor, who apparently enjoyed dressing up like dressing up as Napoleon Bonapart, was caught with a bag of his student’s remains last year while trying to dispose of her.

The Times reports that 64-year-old Oleg Sokolov, a former history professor at St. Petersburg State University, was caught red-handed in November 2019 trying to get rid of the bag while at Petersburg’s Moyka river. Authorities said Sokolov was drunk and fell into the freezing river while trying to dispose of the human remains.

The victim has been identified as 24-year-old Anastasia Yeshchenko, the suspect’s former student-turned-girlfriend.

Sokolov admitted during his trial that he shot Yeshchenko with a sawn-off shotgun before cutting her body up with an ax, saw, and kitchen knives. He claimed the victim attacked him with a knife first and insulted his daughters.

Sokolov attempted to defend himself by asserting he had gotten letters from President Putin for his work as a scholar. He also claimed Yeshchenko had started a relationship with a crime boss, which caused her behavior to deteriorate.

Sokolov appeared in court for sentencing last week, where Judge Yulia Maksimenko ordered him to serve “12 years and six months in a strict regime penal colony,” according to NDTV.

“He was aware of his actions at the time of the crime,” Maximenko said.

Sokolov, who was known by others for his unusual behavior, was dressed up as Napoleon Bonaparte when authorities caught him in the river. He reportedly planned on taking his own life while there.

According to Daily Pakistan, Sokolov authored multiple books about Napoleon and previously led reenactments of the emperor’s 1812 Russian campaign.